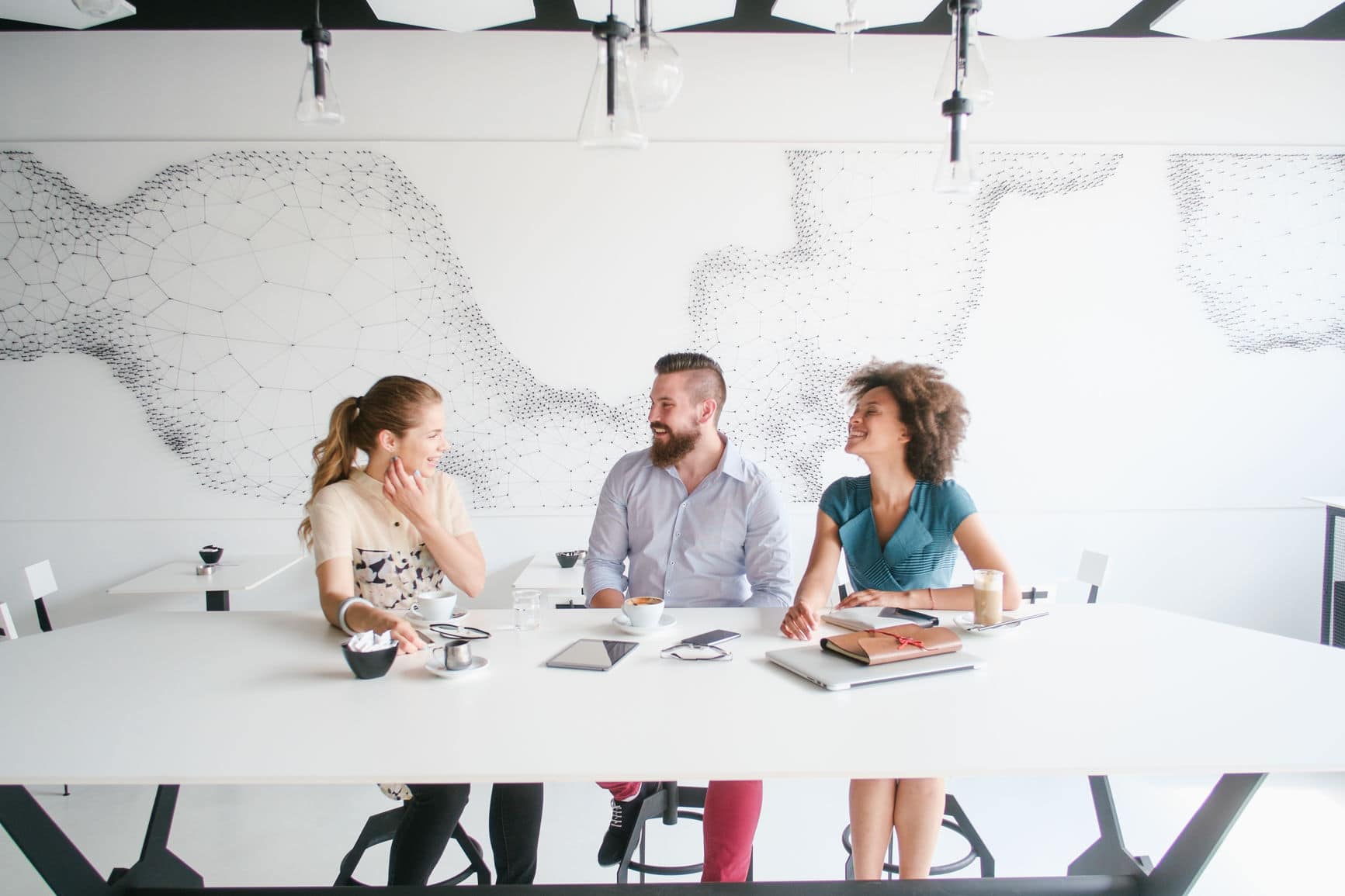 There are many bad, terrible, and downright illegal interview questions that should never be asked during the interview process, and we’ve collected the worst of the worst in this post.

By learning what not to ask in interviews, you can be sure that the questions you’re asking are going to tell you useful information about candidates and that your questions are legal to ask in the first place.

What Questions are Illegal for an Employer to Ask?

Illegal job interview questions are those that can solicit any information from candidates that could be used to discriminate against them. These questions include any that ask about a candidate’s race, religion, gender or other “Protected Class” information.

Here is a complete list of illegal interview topics that violate “Protected Class” statutes according to the EEOC. Never ask questions that relate to a candidate’s:

We mentioned above that asking any questions related to the above “Protected Class” topics are illegal, and below are some examples of questions that are illegal to ask candidates.

The above questions are more direct versions of illegal interview questions. However, make sure to avoid asking these types of discriminatory interview questions indirectly as you break the ice as well, as it will not make a difference in any lawsuit filed against your company.

Bad Questions to Ask In an Interview

What is a bad interview question?

A bad interview questions is one that is asked, but does not provide value to the interviewer or hiring team. Basically, it’s a waste of time.

Below you’ll find a list of common interview questions that are asked but do not provide much value.

This is a bad interview question because it shows that you have not prepared in advance to the interview, and that you did not care enough about the candidate to review any information they provided in phone screens, etc. It also gives the candidate no direction in terms of the information that you are looking for and can even lead to them discussing protected class information by accident, which can leave you open to discrimination litigation.

Asking this questions is not a good way to assess a candidate’s current abilities or their fit for your role.

As the hiring manager or recruiting team, it’s your job to win these people over. Not necessarily the other way around. Chances are that, if you brought them in for an interview, it’s because they meet the qualifications for your role. Chances are also fair that, if you’ve noticed they’re a great candidate, they probably have interviews lined up with other companies as well. Don’t ruin your chances of landing a great hire because you want to turn this interview into a competition for your approval.

Again, this is a bad interview question because it does not provide any insight into their current skills, and many candidates can see it coming. They can easily prepare a canned answer to this question that does not tell you much about them.. Substitute this question with competency-based interview questions that ask the candidates how they would have improved in specific work scenarios.

This is one of many poor comparison questions candidates are asked in interviews. You may learn a little bit about the candidate by asking the question, but you won’t understand their skills or type of environments they can thrive in. We recommend using questions asking what type of teams the candidate thrives in, the communication styles they prefer/think are effective and what they like about their current job.

Questions like this are bad interview questions because they don’t elicit honest responses from your candidates, and the responses are almost always fabricated. Most likely, someone’s worst enemy would say some terrible things about them. A better question in place of this would be “what is an area of personal growth that you think you need to improve on most? What steps would you take to start improving in this area?”

Given the chance, most people would invest heavily in Google or Amazon and live out the rest of their days relaxing in paradise. But this is not a good interview question to learn about your candidate.

A better question would be: “Describe a challenging project that did not go well for your team. If you could go back, what would you differently to change the outcome?”

This is a bad interview question because it doesn’t provide any value. Candidates will think of whatever words will help them get the job: Original Optimal Optometrist? Jive Javascript Junkie? Affordable Affable Accountant?

Better interview questions would be: “Can you tell me about a time where there was a challenging team project? What was the project? How did you prioritize the tasks that needed to be done? Did you go out of the way to help your team?”

You only get a limited amount of time with each candidate before you’re ultimately faced with making the decision to hire, or not to hire. That’s why it’s important that you make every interview question count. Avoid using any illegal and/or ineffective interview questions shown above, and for best results check out some of our best-in-class interview questions listed below.

Creating impact job descriptions is a big investment for hiring managers upfront, so asking good soft skills interview questions that map to those descriptions is important in order to maximize that investment. The good news is that candidates find impact...
Read more

How to Hire Remote Talent Quickly

While extending your hiring and talent relationship management to include a global talent pool beyond the more localized brick-and-mortar domain sounds appealing, and there certainly are advantages, new challenges also may erupt. The reality is, with a seemingly limitless repository...
Read more

Many in healthcare can’t hire fast enough in the new world, post-pandemic. The need for speed and resilience counts in times like this more than ever. And, the process for hiring in healthcare wasn’t built to handle present-day challenges. Whether...
Read more