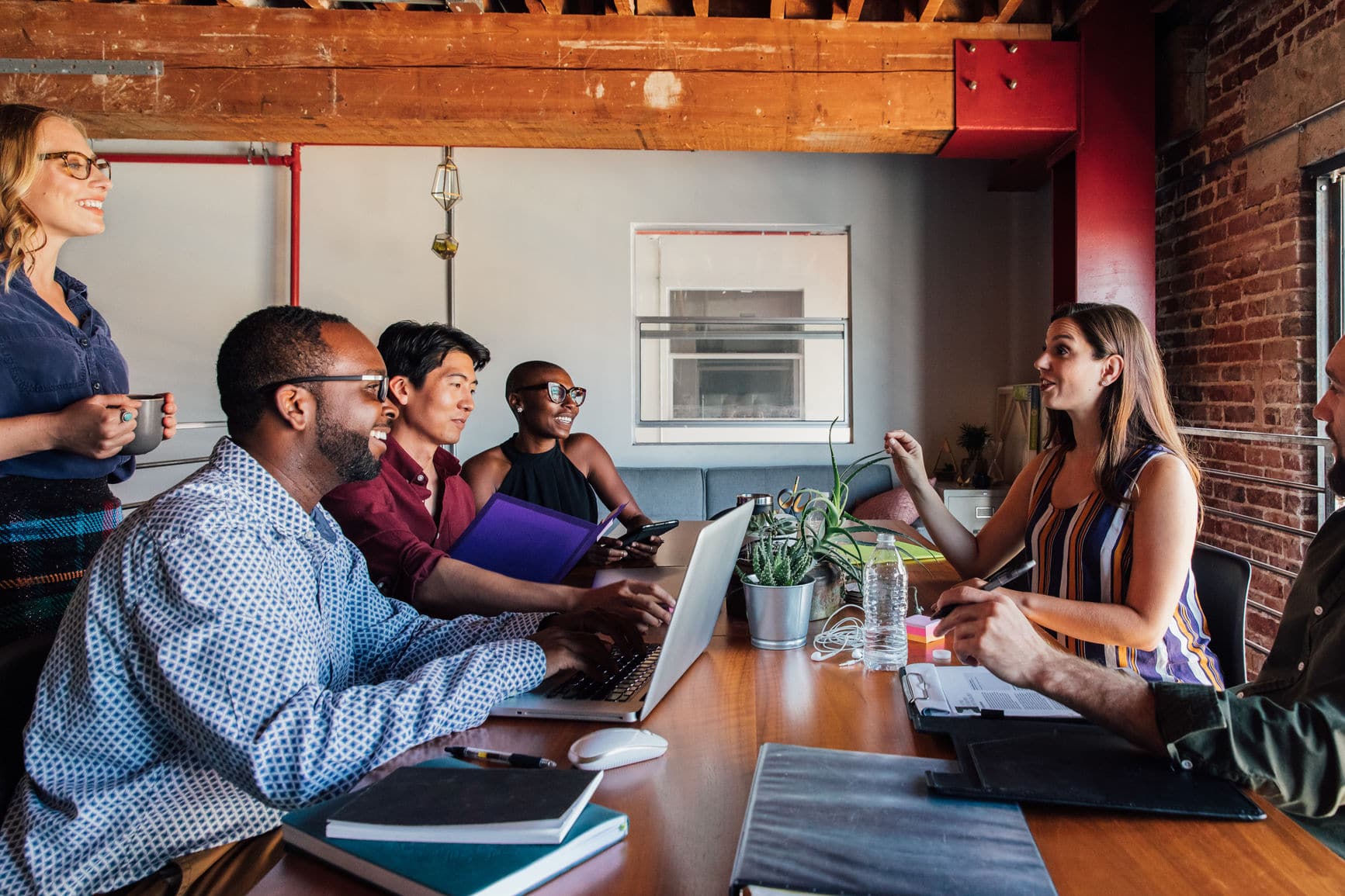 “Gender bias holds women back from being hired and advancing in their careers. It’s important to be aware of how that manifests,” says Raena Saddler from Lean In. That’s why Lean In created an activity that helps you combat gender bias at work. It’s called 50 Ways to Fight Bias, and the digital versions are free. Raena explains, “This activity is an engaging way to think through your own biases and call out and navigate bias when you see it in the wild.”

Examples of gender bias—and how to take action

Lean In outlines 50 situations in which gender bias presents in the workplace, along with why it matters, what to do, and why it happens.

Here are some examples:

It’s important to consider intersectionality in each of these scenarios as well. Women (and in men) also experience biases based on other aspects of their identity, such as race and sexuality. A woman of color will often experience more discrimination in the workplace than a white woman.

A few surprising stats to be aware of and share with your teams:

Ensure every candidate and employee is treated fairly and inclusively and understand how to assess and what to do when you see unconscious bias in action.

How to get started with gender bias training

It’s not enough to help our teams identify gender bias—we need to enable people to overcome them. Lean In’s 50 Ways to Fight Bias is a great place to start. Here are a few ways you can use them:

Final thoughts on gender bias in the workplace

According to Lean In and McKinsey & Company, 64% of women have experienced microaggressions in the workplace. As Lean In states on their website, “For the last four years, companies have reported that they are highly committed to gender diversity. But that commitment has not translated into meaningful progress. Women continue to be vastly underrepresented at every level.”

Is diversity and inclusion a key focus at your organization? Download our free checklist: 5 Ways to keep Your Diversity Goals in Check.

How Our Hiring Team Makes the Most of LeverTRM

The irony of the Lever hiring team using our very own talent acquisition suite — that is, the industry's only native ATS + CRM solution — to recruit and hire top talent isn't lost on us. That said: Why wouldn't...
Read more

Think about the last time you requested feedback from a candidate after a round of interviews or sent out a quarterly employee survey. Chances are, you’ve conducted these feedback initiatives to help your team establish a wealth of data you...
Read more