Lessons from the Underdogs: How to Recruit with Super Bowl Swagger 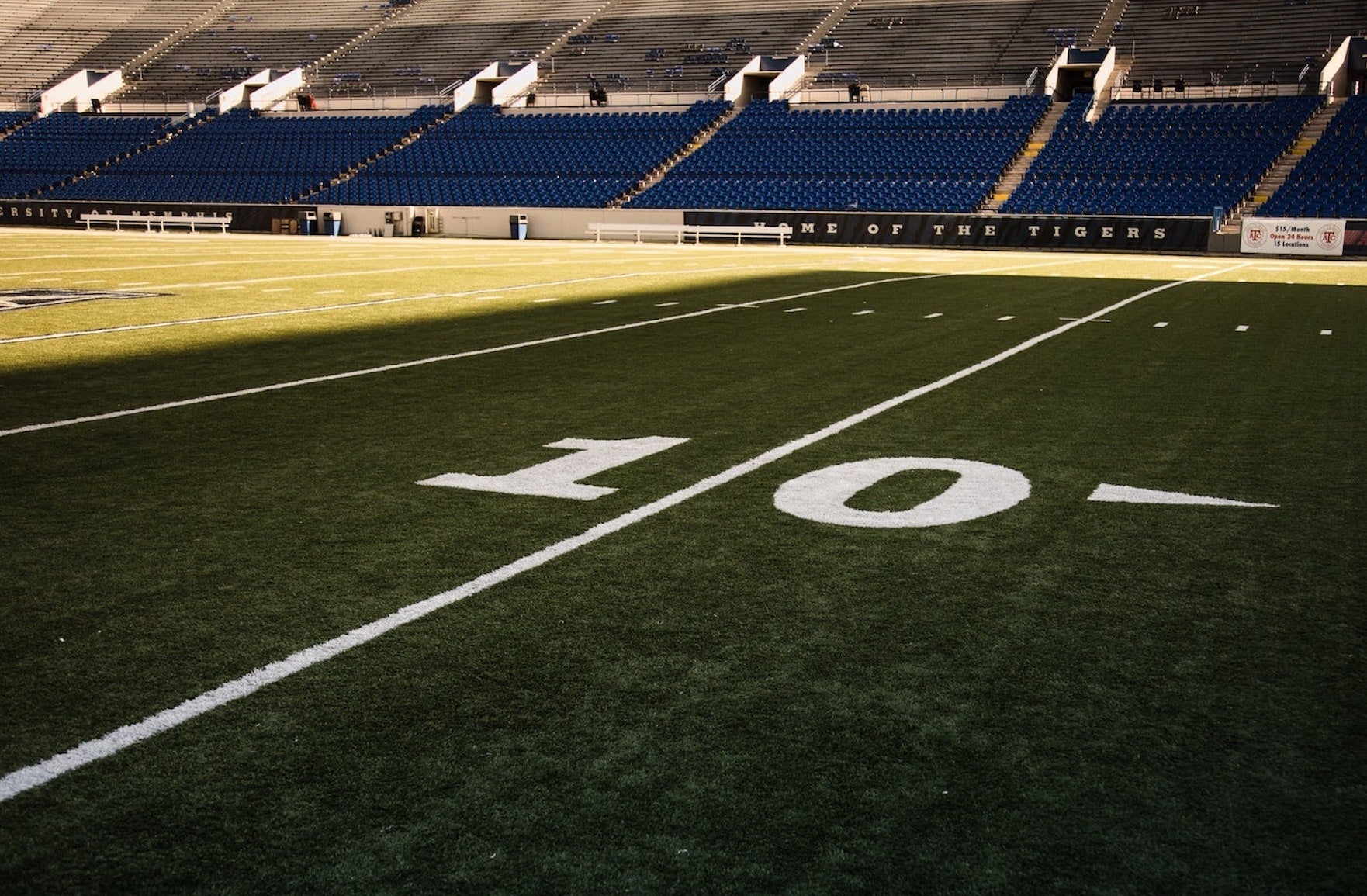 With Super Bowl LVI almost here, I think many people would agree it’s not the matchup they expected. I admit, I’m part of the 49ers Faithful, being in the Bay Area (and it might be too soon for me to write this).

But, as we gear up for another epic showdown on Super Bowl Sunday, I find myself watching ESPN and tracking the headlines in awe of how these two teams got here.

Case in point: Cincinnati Bengals quarterback Joe Burrow seems to have a swagger well beyond his years, with some comparing him to Jets Super Bowl champion Joe Namath. Known for his calm under pressure, he’s been nicknamed “Joe Cool.” And even though he hasn’t always won (going back to his college career), his mantra is pretty inspiring: “I win if I have to.”

Isn’t that what we’re all trying to do: win when we need to? Whether it’s finding strong talent, hitting that revenue target that seems out of reach, or hiring our enormous quota as it grows month over month, it’s what talent professionals are tasked with achieving every day.

With winning in mind, here are four recruiting tips to help you channel your own Super Bowl swagger this week (and beyond) and, in turn, elevate your talent acquisition game.

1) Rally around your people.

As a relative unknown before his 52-yard field goal that won the playoff game against the Kansas City Chiefs, 22-year-old kicker Evan McPherson is a great example of underdog spirit.

Although the Bengals are among the 12 NFL teams to never win a Super Bowl, McPherson’s confidence that Super Bowl LVI could be their moment is inspirational. No team has had a worse record over a two-year period and made the Super Bowl this quickly, so you never know what might be possible come this Sunday.

The takeaway for talent teams: You don’t need to be a standout today to acquire Super Bowl-level strength as a business.

This year’s playoffs have shown that underdogs can lead the pack to be the team everyone cares about. So, ask yourself: Who can be recognized at your company and put in a position to have a standout year? Be sure to work with your hiring managers to ensure constant collaboration, so you can seal the deal once finding a candidate you like.

During the Chiefs game, there were two defensive tackles by Zach Kerr and Damion Square that are said to have contributed to the Bengals’ win.

How did these two veterans become standouts? The pandemic brought new roster rules, one of which allows teams the ability to play in a game via an elevation rule.

This rule allows for more lenient trading. The Bengals were hungry to gain bigger guys on the defensive line and it allowed them to pick up new teammates.

The takeaway for talent teams: Having a panel that’s best-suited for a candidate can help you close the deal.

With the Great Resignation underway, companies are actively rethinking how to structure their workforce for optimal team performance. Similar to the NFL, address how you can structure things in a way that puts your company in a position to find new talent you might not have thought of in the first place, especially as your business changes throughout the year.

3) Think about diversity of strengths on each team.

Among CBS Sports’s 56 things to know before Sunday’s big game, Super Bowl LVI marks the first time the Bengals and Rams will meet in a championship. It’s the first Super Bowl appearance for the Bengals since ’88, while it’s been decades for the Rams since their last win.

That’s a lot of pressure — but both teams have proven their mental toughness this postseason. And it all comes down to their diversity of skill sets among their players and coaches.

The takeaway for talent teams: The cumulation of all your parts can lead to greatness, even if many doubt you.

With 4.5 million workers resigning in November 2021 alone and job openings topping 10 million and upward for six straight months, leveraging the diversity of your team, rallying around key players, and closing the deal at just the right time might be the success your company needs to achieve Super Bowl swagger.

With that in mind, take stock of who you’ve got on your ‘team’ and understand what their strengths are. You might be surprised at what (and who) you’ve been underutilizing.

4) Be ready with the right talent systems in place.

One thing we know for sure as we enter this upcoming Super Bowl LVI: T — this will be one epic matchup of two talented, yet underrated teams that have already achieved the ultimate in-season success. Both teams have the tools, equipment, and leadership support they need to give it their best shot.

Does your talent team have what it takes with the right pipelines and platforms in place to achieve Super Bowl level success?

To learn more about how the right tech can make all the difference, tune into a demo of our TRM platform to see how you can win top candidates and crush your goals.

It's not enough to just know the latest hiring trends. You also need to know the 'why' behind them (i.e., how they came to be) to make informed adjustments to your talent strategy. For instance: You know The Great Resignation has...
Read more