Why You Shouldn’t Ask for a Candidate’s Salary History 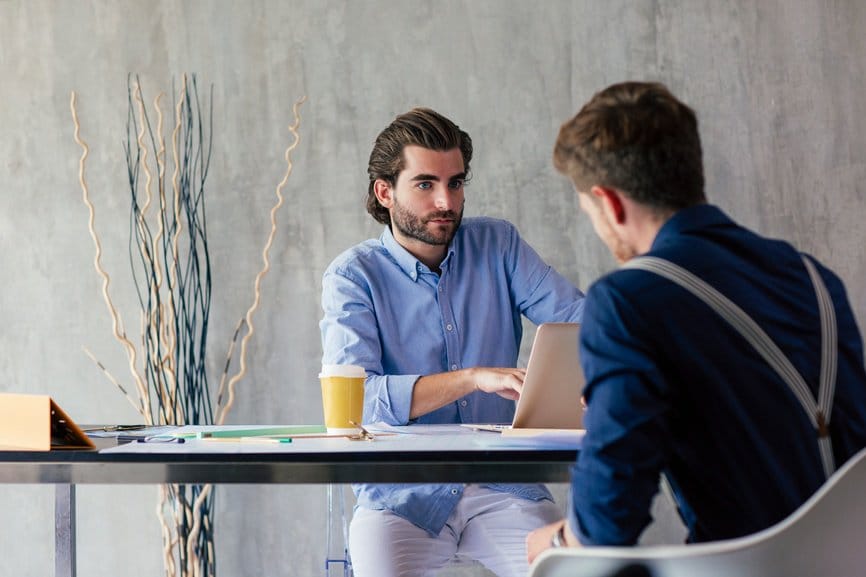 Do you ask for a candidate’s salary history before determining your compensation package? When women earn 83% as much as men, and African Americans earn 75% as much as Caucasians, this practice can perpetuate the unfair wage gap. For this reason, Massachusetts has become the first state in the US to ban employers from asking for a candidate’s salary history prior to making an employment offer. It also mandates equal pay for men and women who do comparable work, and bans employers from discouraging employees to share salary information with one another.

More reasons not to ask for salary history

In addition to unfair compensation practices, asking for a candidate’s salary history can cause you to undervalue their worth. A candidate’s salary history may be lower based on their prior location, industry, company size, or supplemental benefits. For example, candidates may have accepted a lower salary in exchange for more vacation time, education benefits, or equity. It’s also possible that they’ve changed location or industry, without receiving the corresponding pay adjustment.

Great candidates have a choice in where they work, and undervaluing them may cause you to lose out on a great candidate. Nearly one in five of candidates have declined a job offer because they received another offer with higher compensation. While you don’t want candidates who are only motivated by money, you also don’t want your offer to come up short in a competitive candidate market. Rather than building your offer based on what someone has earned in the past, show the candidate what they’re worth to your organization.

What to do instead of asking for salary history

To ensure that neither party is surprised towards the end of the process after each has invested a great deal of time and effort, it’s wise to gather and set expectations early in the process. Thirty seven percent of candidates have declined a job offer because compensation and benefits did not match their expectations. Aligning with candidates on your offer, including compensation and benefits, in the early stages of your recruitment process ensures you move forward with realistic candidates, and can increase your offer acceptance rate.

If the candidate wants to negotiate the salary offer, be careful of unconscious bias. Women tend to be less successful at salary negotiations than men, which can derail your fair compensation practices. Instead, use negotiations as an opportunity to be transparent with your candidate about why they fall where they do in the pay range, and allow them to correct any misinformation that may be keeping them on the lower end of the range. Add a positive spin to the conversation by offering suggestions to help them move toward the top of the pay grade.

Asking for a candidate’s salary history can lead to unfair compensation practices. Instead, creating a competitive employee compensation strategy can help you win top talent, while minimizing the pay gap. Top-tier candidates won’t be primarily motivated by money, but they will want to know that they’re being offered fair compensation for the work they do.

Between sourcing, engaging, nurturing, and hiring top talent, you've got a lot on your plate. Add to that the need to drive diversity recruitment across your organization, and any talent acquisition team would feel overwhelmed. It's easy to understand why...
Read more

Gone are the days of defining roles and hiring people just based on their skill sets. Great organizations think beyond the job description to the value that employee will bring to the table beyond just their resume and list of...
Read more

What Are Structured Interviews and Why Should You Use Them?

Interviews are a necessary part of your hiring process, and yet, determining whether a candidate is right for a role can be challenging. Can a one-hour interview truly tell you everything you need to know before hiring a new team...
Read more