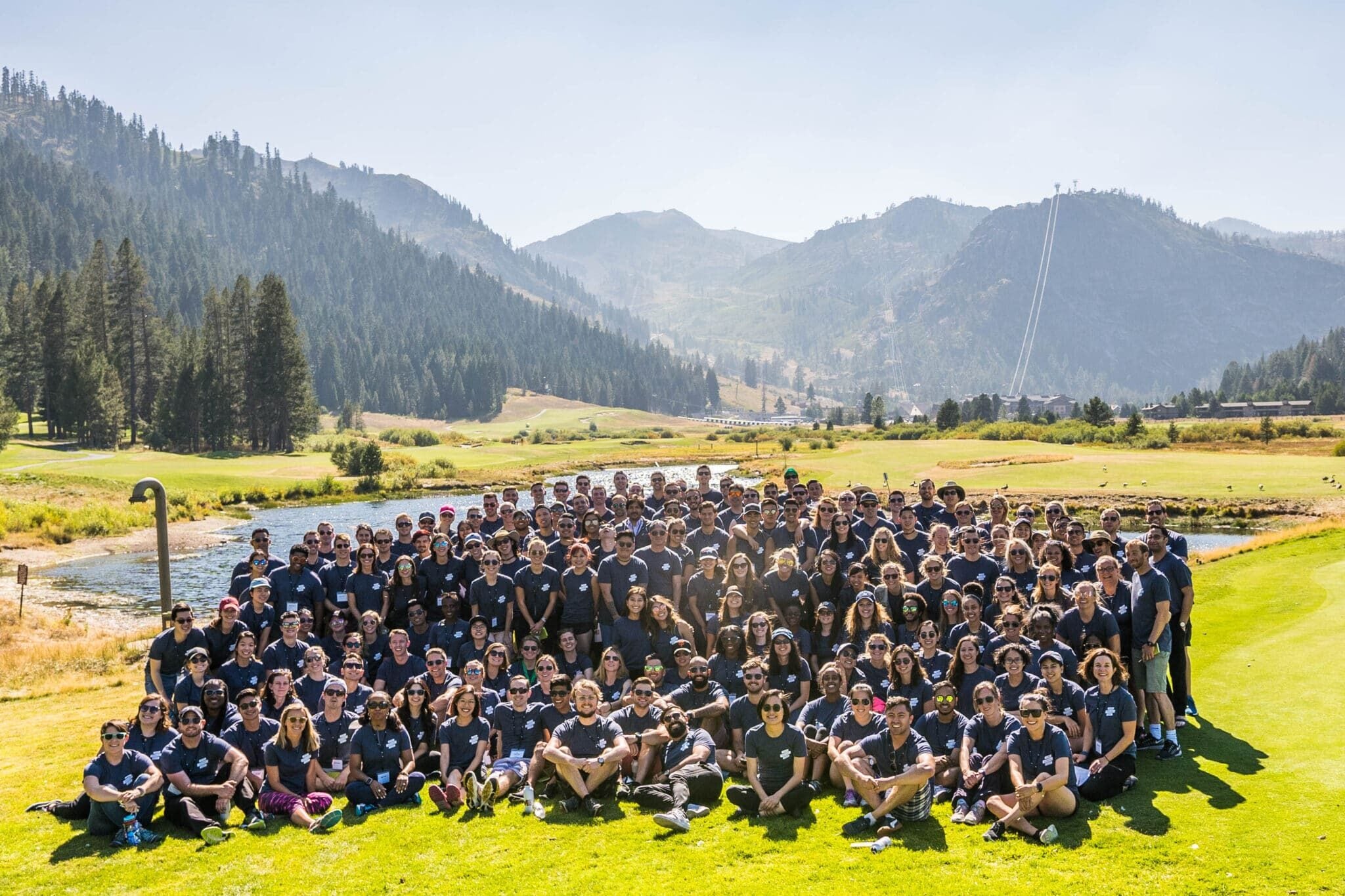 We’re honored and excited to announce that G2 Crowd has named Lever a Leader, Most Likely to Recommend, and Easiest to Use in the Applicant Tracking System category. These awards are primarily based on user reviews from our wonderful customers, and we are so humbled by their encouraging feedback. We are also so grateful for their generosity in taking time from their busy schedules to complete these reviews and ratings, as well as to G2 Crowd for sharing them with us. As we reviewed both the report and the individual reviews that went into it, we thought we’d share some things that made us proud to read.

The G2 Leader award is based on high customer satisfaction and market presence. An amazing 98 percent of users rated Lever 4 or 5 stars, 93 percent believe Lever is headed in the right direction, and 91 percent said they would be likely to recommend Lever.

One reviewer described Lever as “beautifully designed, robust, and functional.” The review went on to say, “Lever is a fantastic platform, and has helped our team tremendously with making hiring decisions and streamlining our processes. Lever has a super intuitive design (pipeline visibility is very clear at a distance), it integrates well with our other platforms, and it’s built to support recruiting at every stage of the process. I love the customizability of the feedback forms, and scheduling is super easy as well. I’ve also really appreciated the customer service and overall implementation support I’ve received with Lever; their team is super helpful and I’ve always had my questions answered quickly.”

Another user mentions: “Lever has solved a lot of problems for us. It’s a very collaborative tool that allows hiring managers full visibility into the recruiting and hiring process. The UI and features of the tool are easy to use and we’re able to get candidates scheduled and feedback documented so much easier than before which has saved a ton of time for our recruiting team. The integrations are great too (Chrome, Google, Slack).”

Easiest to use and best usability

Lever received a 9.16 usability score, compared with the category average of 8.2. Other usability data included:

One user said, “Lever is intuitive and user friendly. All of the important tools and quality of life features you would want in an ATS are exactly where you would think they are. This makes it very easy to understand and use.” Here at Lever, we believe that hiring is a team sport—and that usability needs to extend beyond the talent acquisition team so that everyone can utilize the platform to source, refer, interview, and provide candidate feedback. That’s why we were so pleased to hear that, “So far, for people outside the Recruitment function, we have had only positive feedback, be it hiring managers or people using it as a referral tool.”

Most likely to recommend

Finally, Lever was given the Most Likely to Recommend award. In this area, we were rated 8.94, versus the category average of 8.2. And, as mentioned above, 91 percent of users said they would be likely to recommend Lever as a top applicant tracking system.

Users were most likely to recommend Lever due to high levels of customer satisfaction with the product and the Lever team, and a strong feature set that helped them reach their hiring goals. For instance:

Ease of use and collaboration are also frequently cited reasons for recommending Lever as a top applicant tracking system. One user review even stated, “My team is super happy with this choice and I believe they thank me at least once a day (if not more) for picking Lever over other ATS.”

Thank you again to all of our wonderful customers for these glowing Lever reviews, and for G2 Crowd for compiling them to award these badges of honor. These can be a great starting point in the applicant tracking system evaluation process, but it’s still so important to get a customized demo to see how each platform fits with every organization’s unique needs. If you’d like to learn how Lever can improve the talent acquisition function at your company, please reach out for a demo.

We’d also encourage you to check out our guide on How to Choose the Best Applicant Tracking System.

Is the ATS Dead?

Since it first came onto the scene 30 years ago, the applicant tracking system (ATS) has gone through dozens of iterations. Many of these were the result of technological advances, but few have directly responded to changes in the talent...
Read more

How to Fall in Love with Your Recruiting Software

You love your favorite TV shows, the way your local barista makes your coffee, and the culture at your amazing company. So why not love your applicant tracking system, too? (more…)
Read more