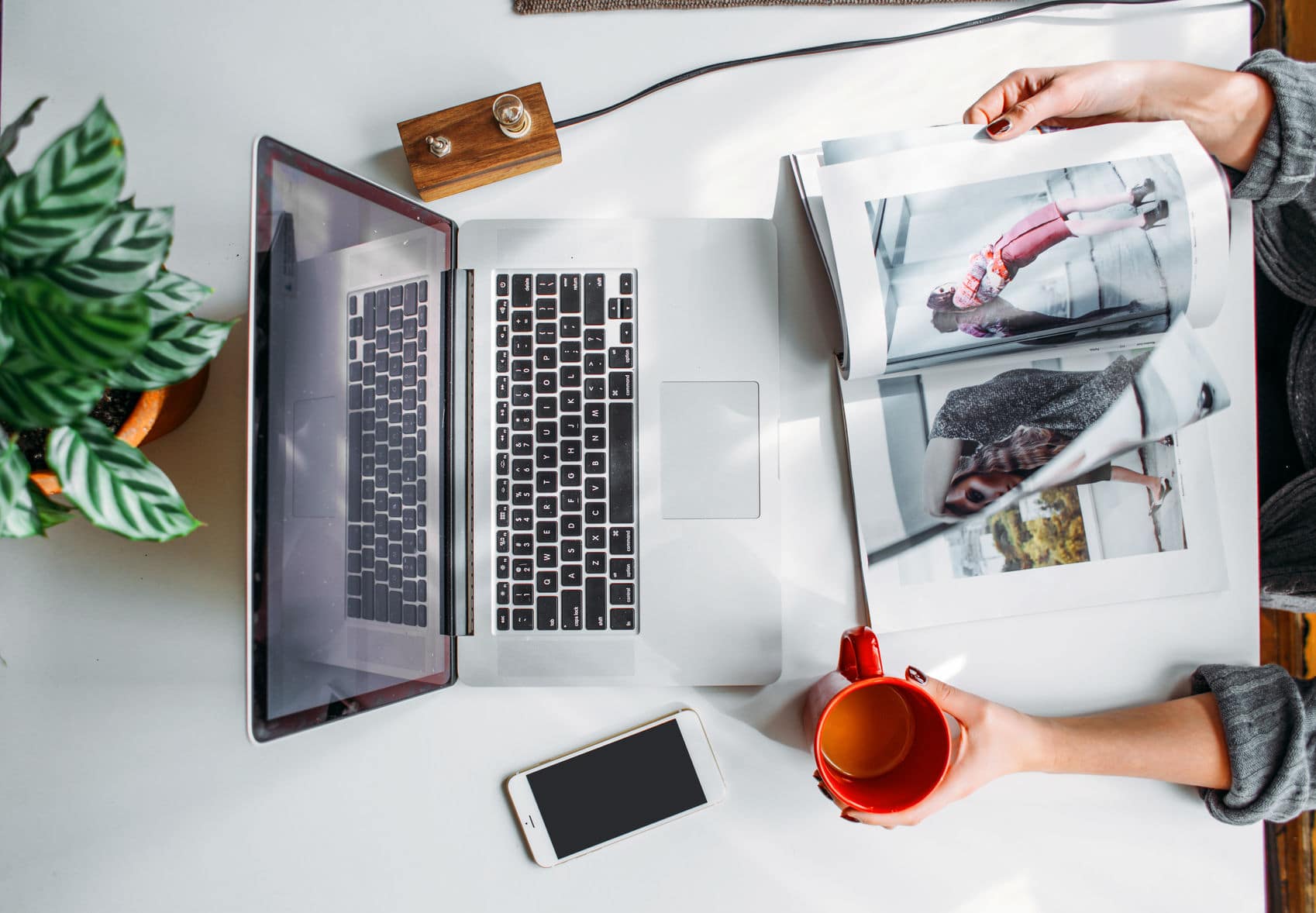 There’s a moment when every company realizes it can’t hire the talent it needs to drive innovation and business growth without a better strategy in place. When and what that looks like is unique to each organization, but the way forward is always the same — transformation.

That’s exactly where media company New York Magazine found itself back in 2017, hobbled by an antiquated hiring process that resulted in an average time-to-fill of 100 days. To bring in the best people for its brands, the company realized it was time to update its approach.

So how did New York Magazine elevate its talent strategy to keep pace with the demands of modern hiring? To find out, we sat down with HR Business Partner, Josh Hughes, to chat about the company’s journey from spreadsheets to its first-ever applicant tracking system.

Here’s how New York Magazine has used Lever to bring its hiring into the 21st century.

When Hughes joined New York Magazine in 2017, the company didn’t have an applicant tracking system — but he knew it was something that needed to happen if the company wanted to continue competing and winning the best journalistic talent for its brands.

“I was on a team of three people and we had an email address where candidates submitted their applications,” says Hughes. “From there, an HR person would go in and forward specific applications to the hiring managers, dumping hundreds of resumes into inboxes. I knew how much I wanted to elevate our talent acquisition strategy as a whole and knew an ATS was instrumental in that. So, I evaluated eight or nine different applicant tracking systems.”

To guide his decision making, Hughes relied on a key set of considerations:

“Ultimately, looking at all those, and frankly, budget,” says Hughes, “we landed on Lever being the best system we evaluated by far.”

Step 2: Improve the experience for candidates and hiring managers

The biggest hurdle to adoption for Hughes and his team was making the switch to software for the entire company. After using an antiquated system of emails and spreadsheets, adoption by hiring managers posed a challenge that Lever’s easy-to-use interface helped solve.

“I wanted this to be a very easy system for people who have never used an ATS before,” says Hughes. “I wanted them to just jump in and start using it. And since I was going to be managing talent acquisition for the entire company, I wanted it to be very easy to move things along as quickly as possible. Lever did this while allowing for a lot of customization, which I really appreciated.”

“When I came in, time-to-fill was definitely north of 100 days on average across the company in general,” says Hughes. “Now, for product and sales and marketing groups, that number is significantly down to somewhere around 60 days. There’s still some work to do, but Lever has helped us a lot with being able to manage our pipeline in that respect.”

This 40% decrease in time-to-fill has been driven, in large part, by an 85% adoption rate of Lever by hiring managers, but also the tools and features within the recruitment technology that save time throughout the process — including integrations with LinkedIn and GoodHire.

“I love Lever’s integration with LinkedIn so much,” says Hughes. “It is so helpful to see who on Linkedin is already in our system, which jobs they’ve applied to, and to be able to easily create a new candidate profile for those who haven’t. We also use the DocuSign integration to sign offer letters and the integration with GoodHire for background checks. And that was for ease of use, since we didn’t do background checks before. But we knew we wanted to.”

What’s ahead for talent acquisition at New York Magazine

Since implementing Lever, New York Media reduced their time to hire by 40%. With an 85% adoption with hiring managers, the entire company has happily made the switch to a streamlined pipeline and feedback experience for all. Now, everything moves through the workflow all in one place, so everyone has visibility into the talent pipeline.

“Just two years ago,” says Hughes, “as we were overhauling our people strategy as a whole , we had really lofty goals. We would not have been able to do them without Lever and I could not be happier with the decision that we made!”
>> Curious to learn more about how to create a phenomenal talent strategy like New York Magazine? Read our eBook: 3 Ways to Create a Winning Talent Strategy!

3 Recruitment Strategies to Attract Talent in 2021

Anti-Asian acts of hate have grown dramatically since the onset of the COVID-19 pandemic. The elderly, Asian women, Asian small businesses owners, and Asians and Pacific Islanders from all walks of life have been targeted and subject to increasing violence...
Read more

Is an ATS Enough? Here’s Why Big Recruiting Teams Are Upgrading to a TRM

As an organization scales, the process of sourcing, nurturing, interviewing, and hiring candidates gets more complex. This is especially true among companies navigating an increasingly fully or partially remote workforce, where traditional recruiting and hiring activities all take place through...
Read more