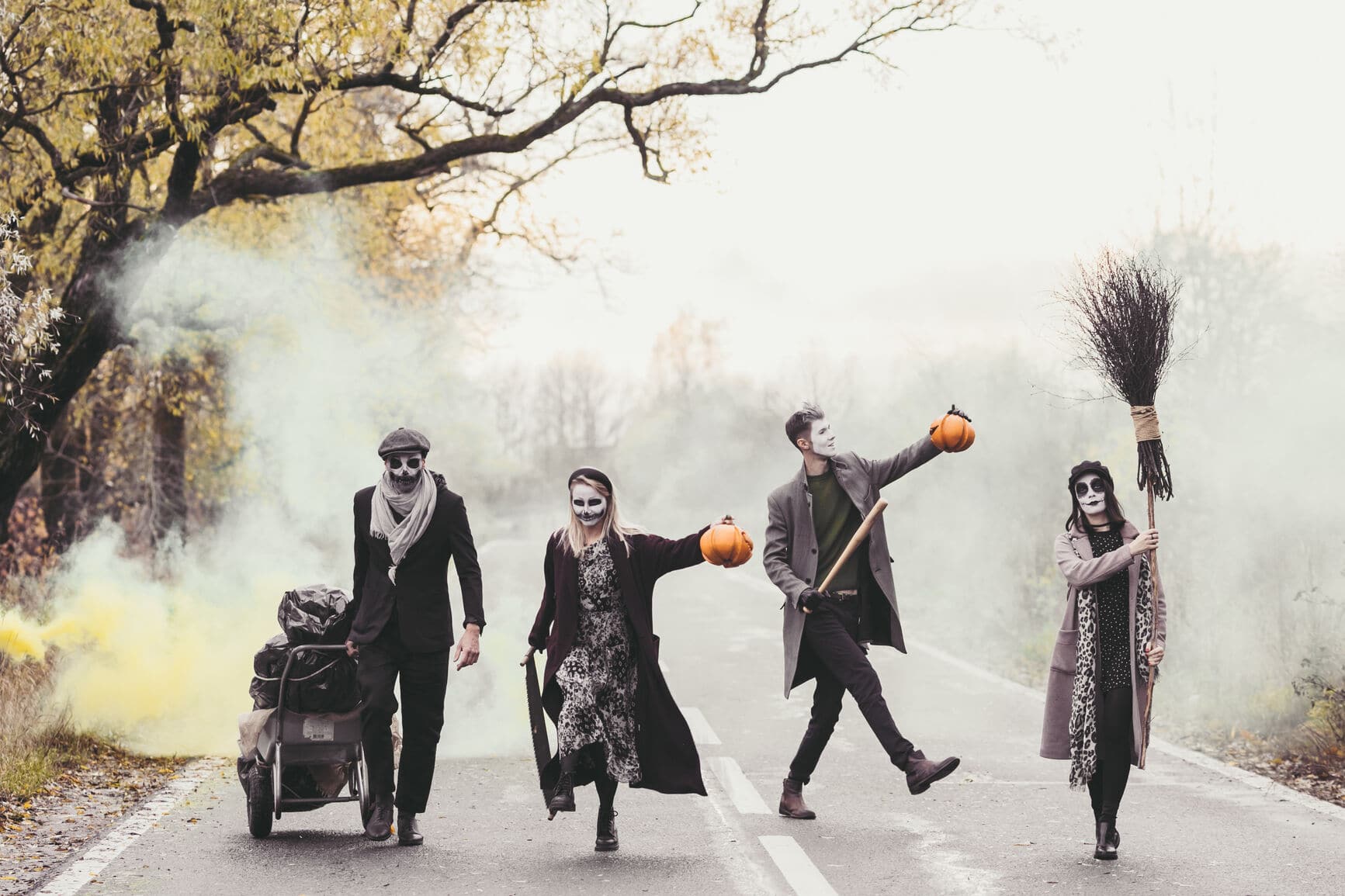 As a candidate, there’s nothing worse than being “ghosted.”

You might not be familiar with the term, but you’ve definitely experienced it before. “Ghosting” is when communication abruptly stops, or the person you’re talking to suddenly drops off the face of the planet. It’s a common term in dating or when you’re trying to get drinks with friends, but it’s a growing epidemic in recruiting as well.

Here are our top ghosting stories and how you can avoid these at your own company.

The candidate that gets left in the lobby

This horrific tale is of an eager candidate, dressed to the nines, who sat waiting in the lobby for over an hour. He eventually came to the conclusion that he must have been forgotten entirely and left. Leaving a candidate in the lobby is inexcusable, regardless of your scheduling process. However, the right scheduling software can virtually eliminate the possibility of this horror story happening to your candidates.

How to Avoid This: Implement a tool that allows you to set up interviews straight from your browser and even adds interview feedback forms straight to the invite. Lever also just became the first platform in this space to add Zoom conferencing to the scheduling process. Don’t let such a simple error of scheduling ruin a candidate’s first impression of you.

The candidate that awaits a response

This horror comes from a candidate who had an excellent phone call with a recruiter only to wait for weeks for a response regarding next steps. It’s a common problem for employers and another one that’s easy to avoid, especially with the right technology.

How to Avoid This: Ensure you have either automated triggers post-interview to thank candidates, or ensure you leverage a platform that gathers feedback as quickly as possible to move forward. Most importantly, always put yourself in the candidates’ shoes. There’s nothing worse than being left hanging after investing time into a company that’s considering you.

The candidate ghosted YOU!

This is a new one and growing problem as candidates gain more and more leverage in the job market. More often than not, now candidates are ghosting employers by not getting back to them or letting them know if they’re interested in a role or not. In fact, 40 percent of candidates now believe it’s reasonable to ghost firms. And according to Robert Half, a whopping 28 percent of workers have backed out of an offer after initially saying yes.

How to Avoid This: Maintain a healthy talent pipeline that you can nurture for when candidates drop out. Ensure you nurture them with email marketing that maintains the relationship for when the right role does come along.

According to CNBC, Randstad recruiting firm conducted research showing that 43 percent of employees 22 or younger reported ghosting, while 26 percent of millennials and Gen X reported ghosting. But only 13 percent of Baby Boomers admitted to ghosting. Awareness of the audience you are trying to reach pays off. To do your part to minimize any ghosting at your own company, streamline the interview process with this helpful eBook, and know how and when to communicate with qualified talent with this quick read.

Remember: The very best candidates are off the market in just 10 days. Refine your process today!

Creating impact job descriptions is a big investment for hiring managers up front, so asking good soft skills interview questions that map to those descriptions is important in order to maximize that investment. The good news is that candidates find...
Read more

Here’s What We Know About GDPR Right Now

Recruiters, do you understand your GDPR obligations? Since 2018, the general data protection regulation (GDPR) has created important but complex responsibilities for companies that collect data on individuals within the EU.  The reason behind the complexity is the same reason...
Read more