Talent Acquisition Leaders: Why You Need to Talk with IT—Right Now. 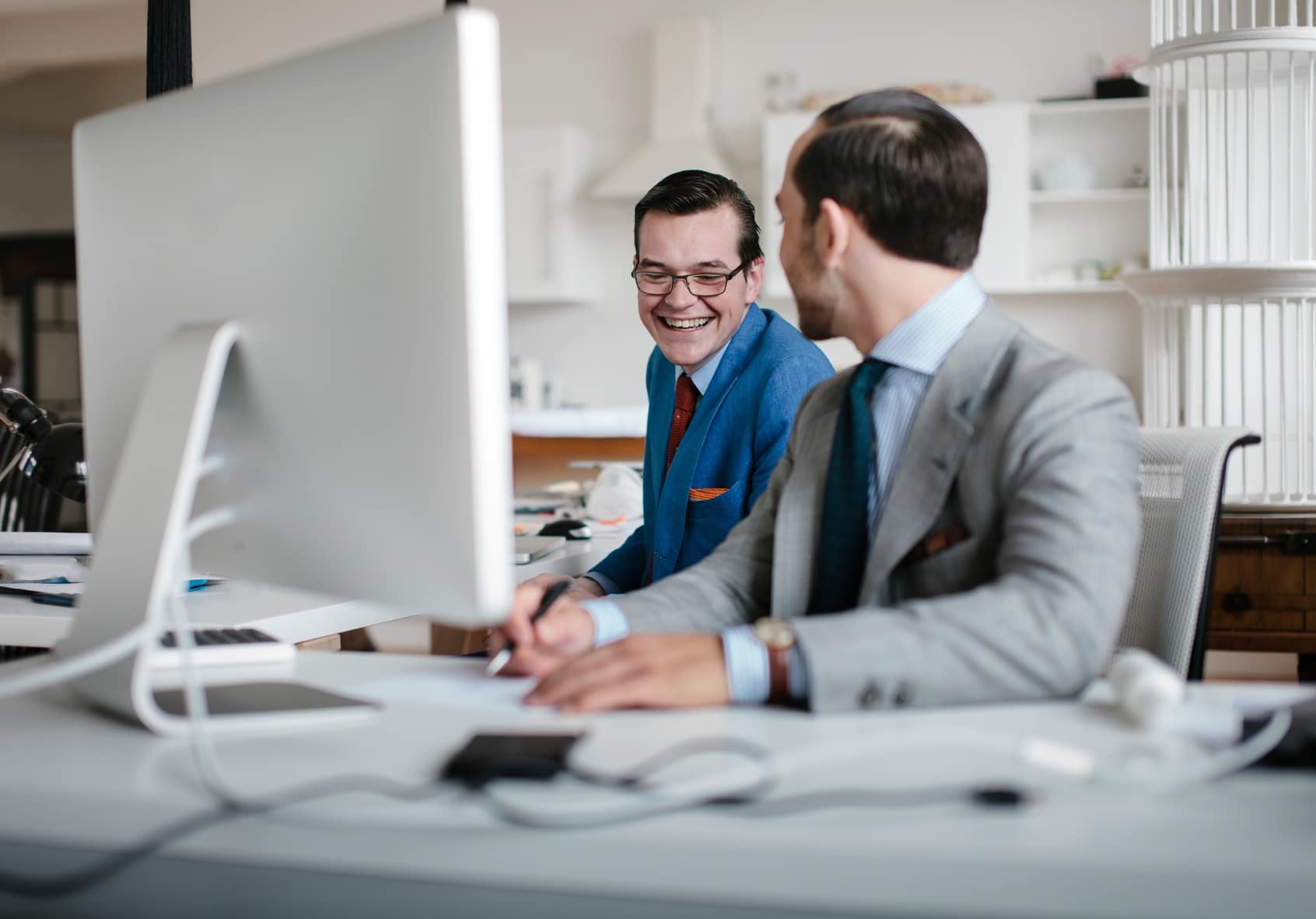 During my first month at Lever (the most amazing recruiting and sourcing software suite I’ve ever seen), I spoke with at least a half dozen Talent Acquisition (TA) leaders who lamented that their recruiting software was purchased with zero—ZERO—input from anyone in TA.

That’s a problem, and it got me thinking: how can TA get control back of its own tech stack?

How TA (& Everybody Else) Lost Control to IT

Big companies have complicated needs, and when it’s time to buy big ticket software, either Procurement or the C-Suite (for this piece, I’m going to focus on Procurement) sits at the nexus of all those competing interests. One particularly high priority concern that Procurement looks at when reviewing new recruiting software: the impact on IT.

Procurement will value ease of technical implementation and maintenance above anything that impacts TA’s workflow, because from Procurement’s point of view, IT is an expensive, hard-to-replace, and highly in-demand resource that is needed across the organization. Pain felt by IT ripples immediately and visibly across the organization in the form of longer development cycles, delayed projects, and unfixed bugs—concrete pains that employees and customers feel every time they turn on a device.

By contrast, the acute pain felt by TA is largely contained to the department. True, TA’s inability to hire enough good people is felt by the organization, but that impact is chronic, impacted by a number of other factors (like pay, management practices, and location, to name a few), and harder to put a specific dollar value on.

In the fight between a chronic pain and an acute one, the acute one generally wins.

In repeated fights between chronic and acute pains, the host generally starts ignoring the chronic pain altogether in the face of all that acute pain happening.

Which is why, over time, TA gets tuned out, even from its own tech stack.

Obviously, this situation creates an uphill battle for any TA team trying to improve the status quo. But how to get noticed? How to make the TA challenge acute in the eyes of Procurement?

TA is not the first function to face this challenge. Marketing was facing a similar issue, and ultimately got so fed up that it went rogue: Marketing has been buying so much software out of its own budget as of late that it now outspends IT on IT: https://www.gartner.com/webinar/1871515. Maybe there’s something there to emulate?!

Marketing’s path was hard. Let’s not assume that Marketing had it easier because it’s a revenue-generating function, because it’s not. Sales generates revenue. Marketing is inherently a cost center, same as HR or TA (or Finance or Legal). If Marketing has had an advantage, it’s that its leaders started earlier on quantifying how certain of its activities influenced sales and used those numbers to create acute pain by making them visible to leadership in a consistent, believable way.

TA can follow this path, but it will take time. Consistent, believable numbers don’t just appear, they evolve, and they need to be repeated ad nauseum. Even then—even after 100 years of evolution and ad nasuseum repetition by the most polished communicators in business—they sometimes still come under attack and need to be championed: http://adage.com/article/media/p-g-s-pritchard-calls-digital-grow-up-new-rules/307742/

So it’s going to be awhile before numbers can help TA. The numbers don’t exist today, and the systems needed to supply them are the very systems TA is trying to justify buying in the first place. So in the short run, trying to use them lands us in a Catch-22.

In the short run, something else entirely is needed.

Which brings us back to IT. In the immediate future, TA will need help from other teams within the company to make its case. TA can’t appeal directly to Procurement, Procurement’s not listening; it’s acclimated to TA’s chronic pain. TA needs to attach itself to the people Procurement is listening to in order to make its pain felt more acutely.

TA needs to immediately redefine its pain points and narrow its communication with the company-at-large to focus on IT specifically. It needs to communicate less about the broken recruiter-hiring manager-HR chain, and more about things IT cares about:

TA has to make IT feel the impact of an imperfect TA process acutely. Then TA needs to enlist their help to get Procurement on board. Procurement may still push back—ultimately, their job is to cut costs, and what you’re presenting might (read: will) look more expensive, at least on the surface.

But with the people Procurement is trying to protect standing next to you, saying, “Hey, if you want to protect us, give TA what they’re asking for,” you might just have a chance to get to “Yes.”

Is the ATS Dead?

Since it first came onto the scene 30 years ago, the applicant tracking system (ATS) has gone through dozens of iterations. Many of these were the result of technological advances, but few have directly responded to changes in the talent...
Read more

How to Fall in Love with Your Recruiting Software

You love your favorite TV shows, the way your local barista makes your coffee, and the culture at your amazing company. So why not love your applicant tracking system, too? (more…)
Read more