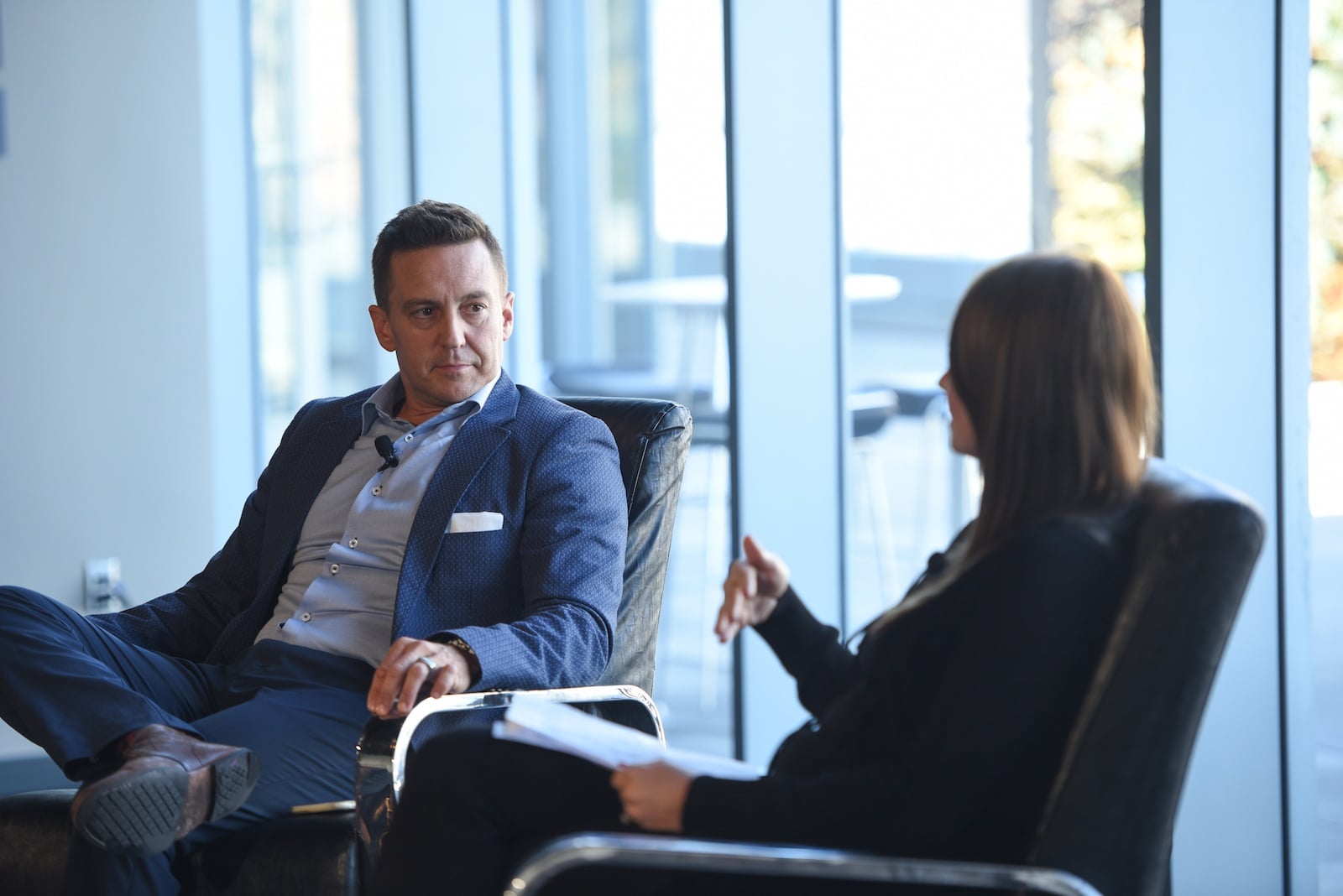 At this year’s Talent Innovation Summit, we sat down for a fireside chat with Mathew Caldwell. Prior to founding Rocket Power, he led the people function at Instacart, and was tasked with growing the 50-person company by 120 people per quarter. With 2 recruiters, 1 sourcer, an ineffective applicant tracking system, and no metrics, he was at a typical early stage startup.

Sound familiar? Take a page (or two!) out of Mathew’s playbook to shift your trajectory, scale your people function, and reach monster goals.

1) Understand what you’re hiring for.

Hiring 120 inside sales representatives is different than hiring 25 people for each department. The types of roles you’re hiring for will determine the types of recruiters you need, the structure of your team, and the resources your team needs to manage candidates. Mathew recommends spending time with your executives to understand the headcount plan, including how many hires are needed in each function and location.

2) Build a team to meet your needs.

In order to hire a lot of people quickly, you need to build a big recruiting function. Mathew shared that a full-stack recruiter hires seven to eight engineers per quarter. Rather than hiring four recruiters for 25 roles, he prefers to create vertical teams, with the recruiter serving as the project manager to oversee the entire recruitment process and coordinate efforts from those in support roles. For instance, there would be separate recruiting teams for full stack and mobile engineers, and each may have junior recruiters, sourcers, and researchers to fill the top of the funnel. Each team has their own attainable recruiting goals, and will work together to achieve them.

3) Build out your recruitment technology stack.

When you’re scaling quickly, you need recruiting technology that can help you manage a high volume of candidates. Lever data shows that startups need an average of 86 candidates to get 15 screens, 4.7 onsite interviews, 1.5 offers, and 1 hire. If you’re dealing with tens of thousands of candidates each year, you need systems that are robust enough to handle and manage that process. This includes an applicant tracking system like Lever, as well as sourcing and screening tools.

Mathew said Instacart wasn’t well-known when he joined, and that it was important to educate people on what the company was about in order to bring on good talent. He said engineers, in particular, want to work on big problems—so they made it a point to share the complexity of what Instacart was doing. They worked with key individuals in the organization to help with blogging, getting the brand out there, making sure the LinkedIn career page looked right, and updating their website career page.

When asked about the biggest mistake he made, Mathew said he learned that he should have been more stringent and rigorous around metrics. Recruitment systems have only been able to create data for the past five years or so, so data-driven recruiting is still in the early stages. Most organizations don’t have historical internal data, and external consultancy firms have very little published data related to recruitment. However, those in the C-suite want to see data to support your case for a budget increase. In order to justify his investment in different tools, Mathew looked at other technology startups that were respected by the leadership team to compare the size of their recruiting team, and what their hiring goals were. He was able to prove that his technology stack made his team more efficient at hiring.

When asked what he was most proud of, Mathew said it was building one of the best recruiting functions he’s ever been a part of. He built a recruiting team that was very focused – with recruiters, junior recruiters, sourcers, and researchers who worked as a team to achieve their hiring goals. He noted that many were promoted from within during his time at Instacart, and that many are now leading the people function at other organizations. He fully believes that only the best recruiters are capable of hiring great talent—and was proud to say that they were able to meet their hiring goals. As of January 2015, Instacart had 71 employees—and they grew to just under 400 employees by August of that same year. Mathew knows it was a team effort, helped along by a great tech stack, employer branding efforts, and data.

Hungry for more recruiting insights that’ll help you scale faster? At our Summit, we heard tips to elevate your candidate experience from Cirque du Soleil, recruiting hacks to increase your productivity from Stacy Zapar, and more. Watch the recording of our live stream to learn them yourself!