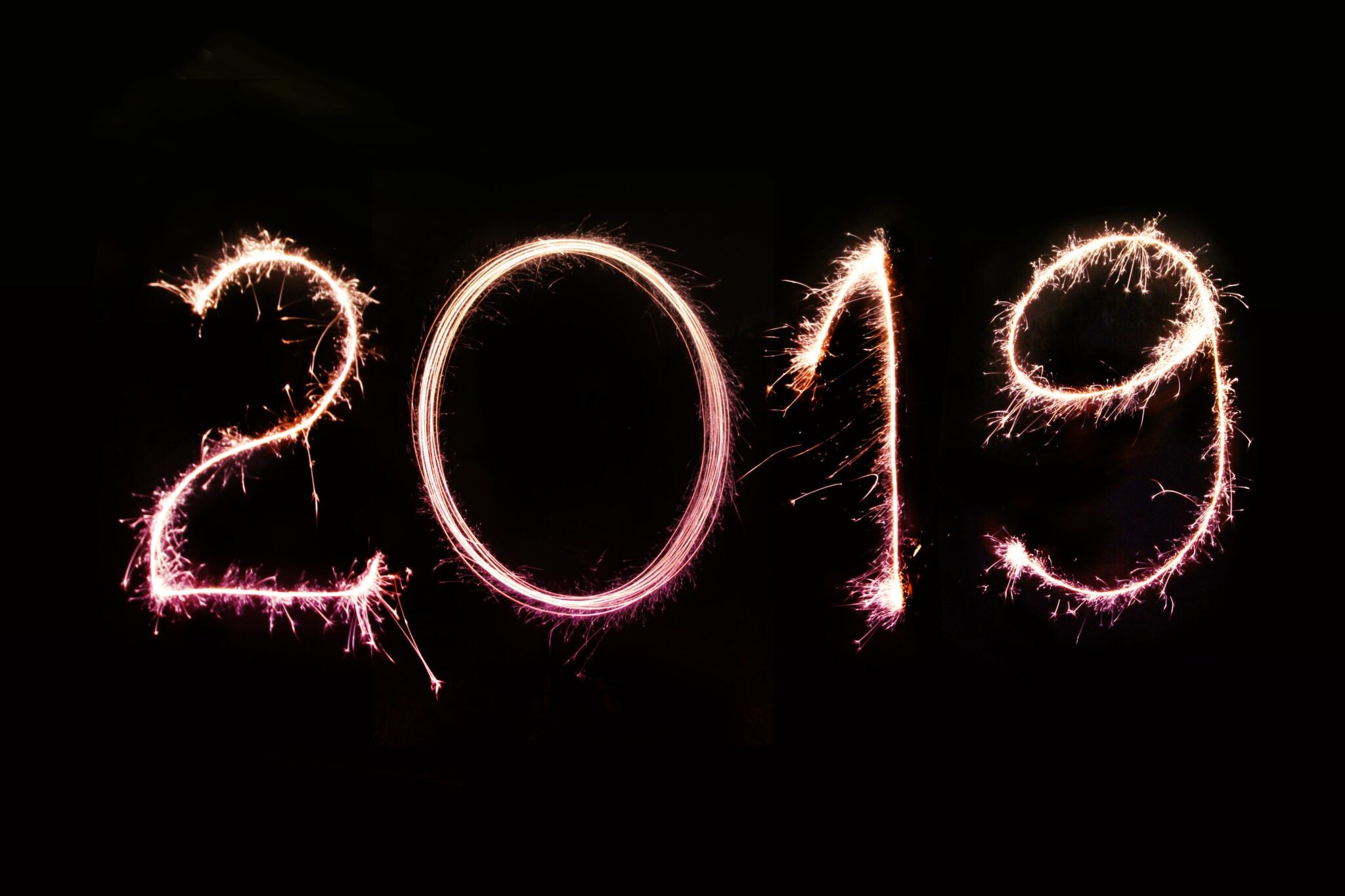 2019 was a banner year for Lever. It saw the launch of a major new product and two massive product releases, reaffirming Lever’s commitment to building the industry’s best, most powerful recruiting software.

2019 was also the year that Lever went international with the opening of its second office in Toronto. Two new executives also came on board, and Lever published the industry’s most comprehensive talent benchmarks report.

Read on to learn more about Lever’s 2019 highlights:

1. The Launch of “Talent Cloud Connect”

With the launch of Talent Cloud Connect, Lever introduced an innovative solution to unify workflows and aggregate pre-and post-hire data. This allowed teams to easily begin collaborating and viewing unified insights for the entire talent lifecycle for the first time.

The first version of this new offering was Talent Cloud Connect for Workday. The offering combined the ease of a pre-built integration with the power of a custom solution, providing streamlined workflows and automated business processes between Lever and Workday, two of the leading platforms in HR tech.

Lever moved to a quarterly product release schedule in 2019, and its first two releases were packed with powerful new functionality and integrations as well as significant upgrades and enhancements.

The Summer 2019 product release was headlined by a new Diversity Insights feature — which accurately and automatically measures your diversity efforts — and enhancements to Lever’s Unified Profile — which gives you a holistic understanding of your relationship with every candidate — including the ability to integrate third-party data like background checks, assessment scores, and HRIS data.

Lever continued its global expansion in 2019 with the opening of its first international office in Toronto. With several marquee customers in the city and an impressive talent pool to tap into, Toronto was a clear choice for Lever’s second office. The city’s positive business climate, burgeoning tech scene, and commitment to diversity and inclusion sealed the deal.

Since opening in January, the Toronto team has already had to move to new office spaces several times due to faster-than-expected growth. In 2020, the still-growing Toronto office will continue to serve as a key hub for engineering and sales to support the company’s ongoing product and go-to-market initiatives.

4. New CFO and VP of Engineering

As part of Lever’s rapid growth, Lever also brought on a new CFO and VP of Engineering. Ed Tang (CFO) played a critical role in preparing Box for its IPO and in the post-acquisition strategy for Salesforce, and he plans to apply that experience to propel Lever into its next stage of growth.

One of Lever’s most notable milestones in 2019 was the release of its 2019 Talent Benchmarks Report, which proved to be the definitive guide to hiring metrics in 2019. Lever customers and HR professionals across the industry used the report to shape their talent strategies for 2019 and beyond.

The report provided the most relevant and up-to-date metrics, including data on time-to-hire by industry and company size, response rates and hiring efficiency, and conversion rates at every stage of hiring. The metrics gave companies straightforward benchmarks to compare their own metrics against. This gave actionable insights to help companies make their recruitment strategies as data-driven and as efficient as possible.

2019 was undoubtedly a massive year for Lever, but 2020 promises to be even bigger. In particular, the upcoming Winter Release might be the biggest yet. For all Lever news, stay tuned to the Lever blog and be sure to follow Lever on Twitter and LinkedIn.

Lever is not the first company to publish a post like this, and I hope we're not nearly the last. It's about time that more people make themselves uncomfortable for the benefit of Black people. George Floyd, a Black man,...
Read more

Companies Doing Their Part: Customers Hard at Work During COVID-19

Practically overnight, COVID-19 required organizations across industries and categories to rethink their approach to business. Markets are facing new challenges – and responding to shifts has had a profound impact on organizations, customers, employees, and communities alike.   Today, we’re honored...
Read more
This site uses cookies to offer you a better browsing experience. Learn more.