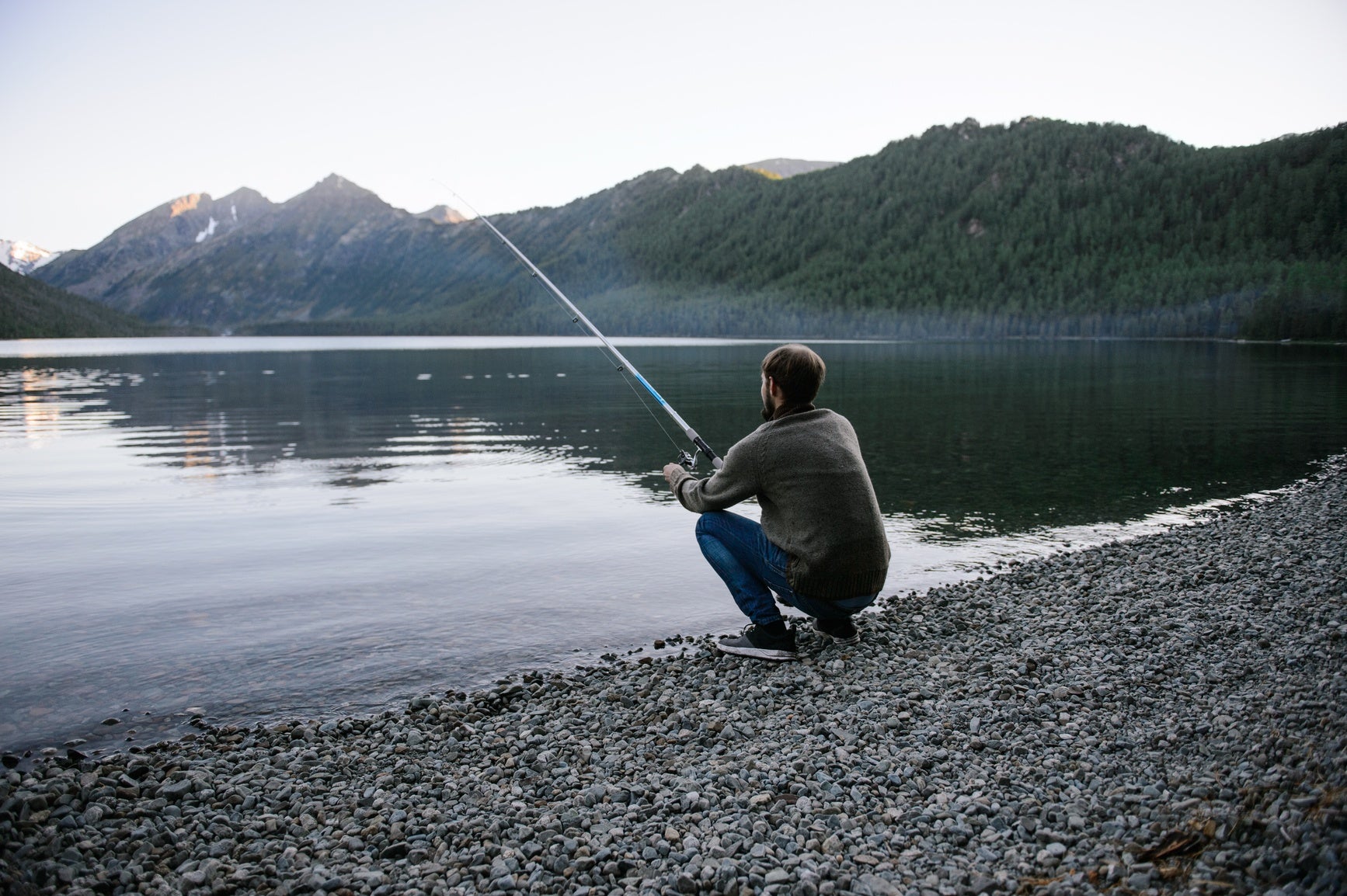 There are more than 16 million Americans working at least 15 hours per week in a consulting, contract, freelance, or on-call capacity. Many participate in the gig economy as their sole source of income, with 3.2 million of them earning over $100,000 per year. Others participate as a “side hustle,” either to pursue a passion project or help make ends meet. If you’d like to expand your talent pool to reach these less traditional candidates, read on for three tips.

Nineteen percent of gig-only workers have a strong interest in moving to traditional work. If you’d like to pursue a candidate who is currently independent, just ask if they are open to considering your permanent employment opportunity. They may be doing gig work out of necessity, or may have found that independent work isn’t the right fit for them.You may also come across candidates who are working a side gig as part of a potential career switch. Forty four percent of people who work in the gig economy in addition to permanent work do so to reach long-term goals. For instance, a salesperson may start doing design consulting on the side to build a portfolio. This type of non-traditional candidate may be thrilled to receive a permanent design position, and you could face less competition to successfully recruit them.

Even a gig worker who does not have a strong interest in moving to traditional work may be swayed for the right opportunity. To recruit these candidates, offer similar work arrangements to what they likely have. This may include part-time work, a remote work opportunity, unlimited paid time off, and a flexible schedule. Thirty five percent of gig-only workers are a stay-at-home parent, a student, or retired (versus just 9 percent of permanent employees), and work independently because they need less traditional work arrangements.

Gig workers also like to choose which projects they take on. While your needs are likely set, make sure you communicate typical projects with the candidate so they have a firm understanding of what your permanent position would entail. The best candidates will be eager to jump into reaching your business goals and solving your challenges.

3. Offer gig workers what they don’t have

While gig work offers a great deal of flexibility, it does not offer many of the same benefits that permanent employment can offer. While full-time employees earn an average of $62,700 per year, gig-only workers earn $36,500. The lower pay is often a result of working fewer hours—gig-only workers clock a median of 25 hours each week.

You may entice them into permanent employment by offering benefits and perks they won’t always have access to. This may include steady work with a consistent paycheck, employer-sponsored benefits, and long-term career growth opportunities.

Regardless of whether a candidate is interested in your position right now or not, stay in touch. First, you may want to hire them on an independent basis. This can be useful to fill in the gap while you continue your search, or to supplement the skillset of your team. Second, you should nurture them in the event they change their mind in the future. You never know when, or why, a gig worker might consider permanent employment.