How to Pull Out All the Stops for Top Technical Talent 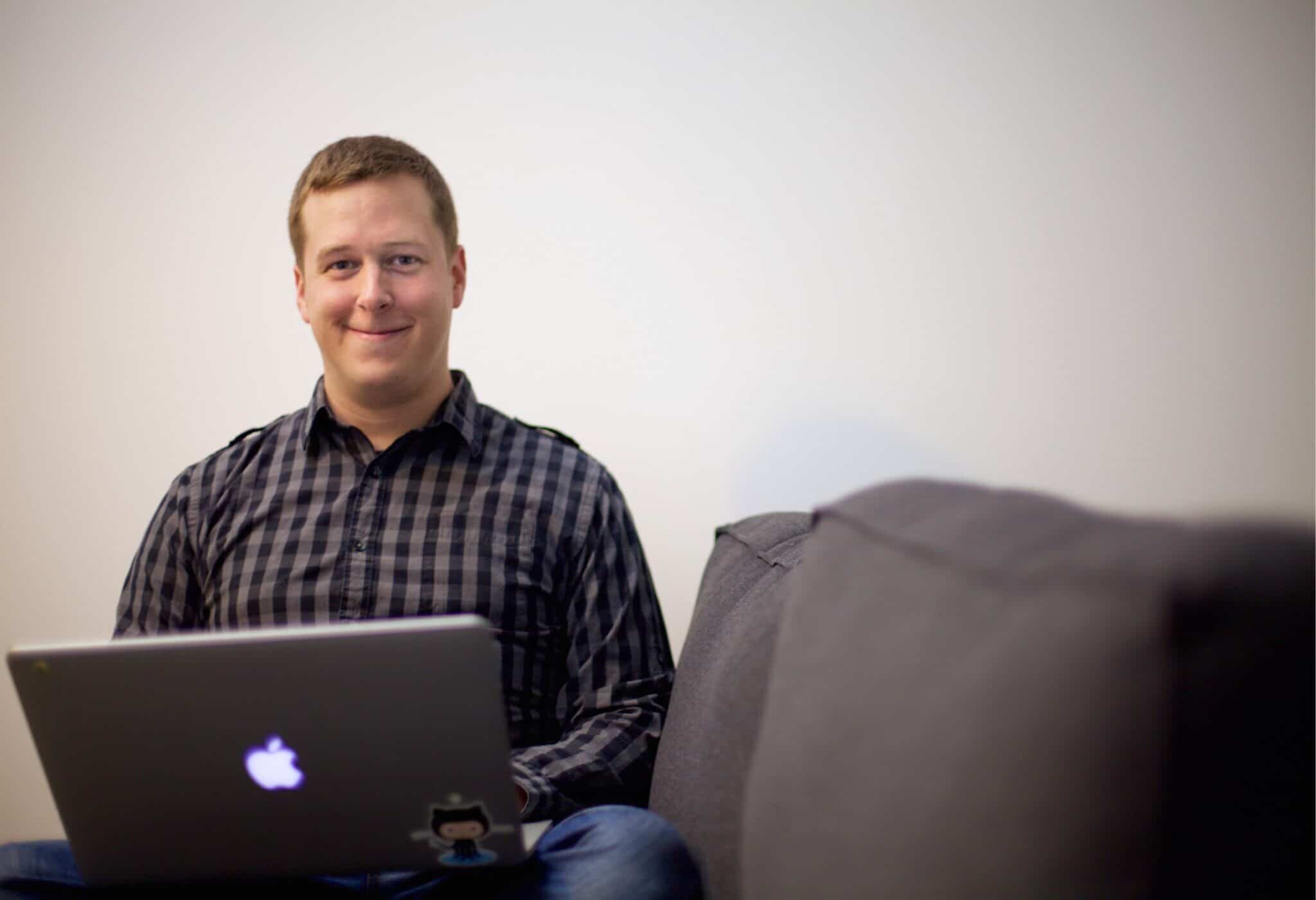 Hiring is hard, and especially so if you’re a startup. You’re competing for the same talent as Google, Facebook, and Uber, without the shiny brand or fancy perks. That’s where *really* good recruiting comes in, what you do to differentiate your opportunity from the sea of tech jobs and fight for candidates you believe in. Here’s the story of the extreme lengths we went to to fill a difficult role.

Following our Series A raise in fall of 2014, Lever was searching for a DevOps engineer. Unfortunately, just about every startup in the Valley was doing the same and struggling – DevOps talent was (still is) extremely competitive, with low supply and high demand. By chance, Tim was introduced to us by a friend as he was wrapping up a few months’ time off.

“After a string of startups in social media and advertising, I had this idealistic idea of working for a “cause” like healthcare, aerospace, or security. After burnout, I was pretty wary about starting a job search and despite my friend’s endorsement for Lever, I declined to interview. Recruiting was the furthest thing from my mind – I couldn’t think of anything more boring, helping build HR software.”

We were disappointed, but refused to give up. We had seen some serious Leveroo-like qualities in Tim that made him such a strong culture fit back when we didn’t even know what our culture was. Not only was he extremely passionate about Diversity & Inclusion, it was also clear he cared a lot about impact and meaningful work, which he had in common with the existing team, making him a strong fit.

Lever decided on a “play it cool” strategy for Tim to get to know us in a low-pressure way. We suggested he take a part-time contracting gig with us, to provide the transition space for his job search, and he accepted, not knowing the plan was still to get him in full-time.

“I had no idea the Lever team wanted me that much! They really did play it cool, though I found out later the team was talking about me all the time when I wasn’t there.”

It’s true, we carefully set up 1:1s for Tim to get to know Leveroos, invited him to hack nights and offsites like karaoke (that were arranged just so he could come), all under the guise of “casual”. We even had a secret Slack channel called #fight-club that had every Leveroo in it but Tim to strategize and share updates (because you don’t talk about it, get it?). 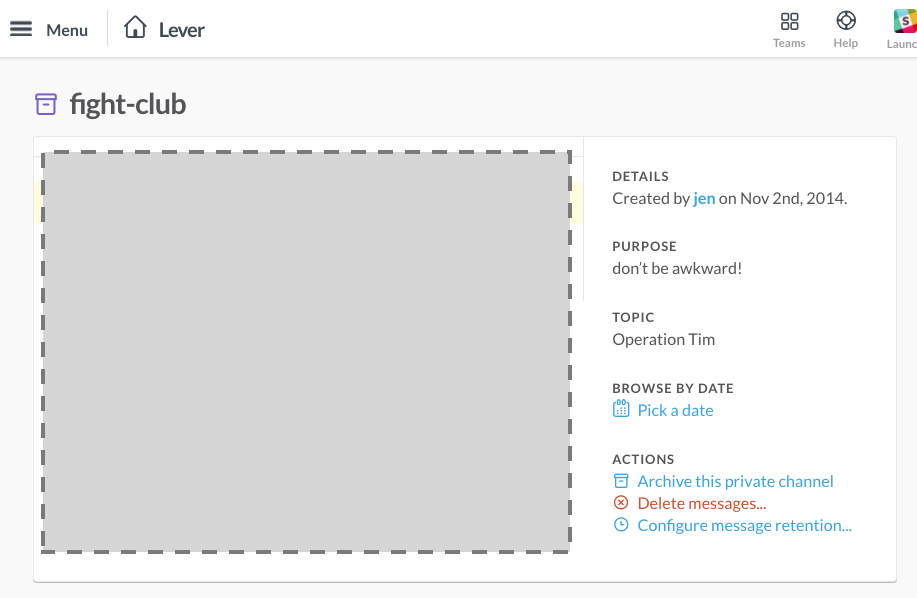 “After about a few weeks of interviewing at other companies, I realized what I was searching for was right in front of me. Getting integrated to the team helped me see how incredibly smart, tight-knit, and authentically passionate Leveroos are, even with their sneaky plans. But the turning point was a conversation with Sarah [CEO] that helped me realize the breadth of impact that was possible at Lever.”

“My desire to work for a ‘cause’ was driven by feeling of unrest and dissatisfaction with the status quo of the tech industry. Products and working environments are defined by your employees. And Sarah made me see that *every* company needs to hire, and as long as recruiting remained fundamentally broken, I couldn’t achieve the impact I was seeking. Because of the way Lever is changing hiring, by building genuine partnerships with customers and sharing our ideas with them… it’s the ability to impact every customer across *all* industries, as opposed to just a single company I happen to be an employee of. That was the kicker.”

“I used to have a pretty narrow definition of how to best enact change, but I’m glad the my team worked so hard to help me see the possibilities. I never imagined myself working for a recruiting company but now am amazed at how fulfilling this job is.”

Since then, we’ve grown to 80 Leveroos and have hired many more supporters of our mission. Because our product/industry isn’t “obviously cool” on the surface (like Tim, most engineers don’t seek out HR tech!) it’s proven to be increasingly important for us to talk about the higher-level purpose, to reach people who share our values and mission, whether they know it yet or not. In a world where just about every startup offers the same set of perks – ping pong tables, free lunches, happy hours – you have to be able to differentiate via your mission – the *why* you do what you do. Make sure you can articulate your mission and be ready to fight for candidates you believe in, and throw in a karaoke night or two to make it happen.

This post was originally published on the Inside Lever blog.

At Lever, we spend a lot of time thinking about our customers. What makes the job of talent sourcing harder than it should be? How can technology help close that gap? We’ve been hard at work trying to answer that...
Read more

With this release, Lever is announcing a host of significant upgrades to help companies scale faster and more efficiently. We are adapting our Talent Acquisition Suite as all companies respond to new ways of working, and as the availability of...
Read more

Building meaningful relationships with top talent always has been important to companies, but in such a high-turnover and robust economy, those relationships are more crucial than ever. A solid—or even above-par—relationship with quality talent can be the difference-maker in closing...
Read more
This site uses cookies to offer you a better browsing experience. Learn more.