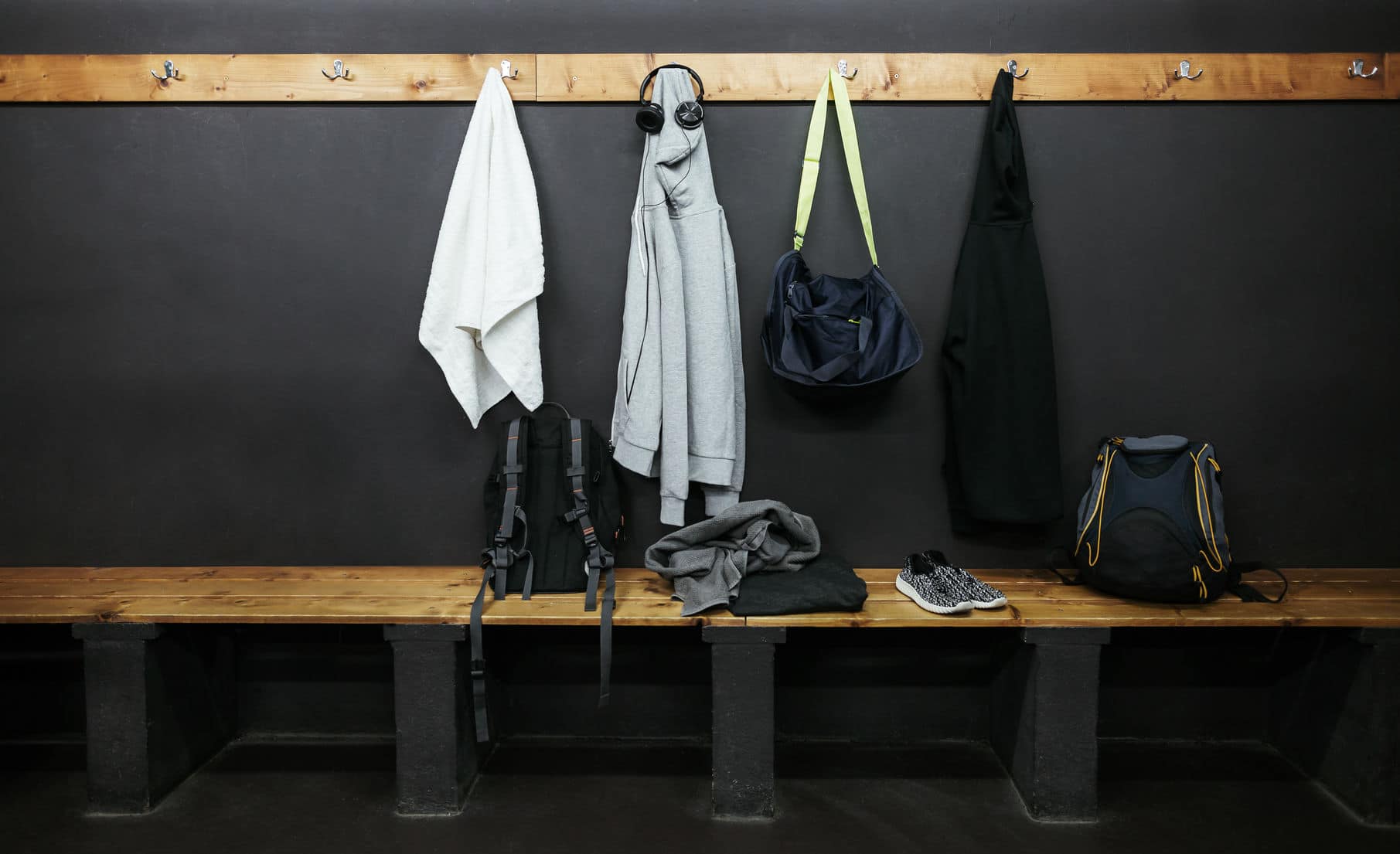 However, there is also a less visible reason for this success—and it happens behind closed doors during halftime. If you’ve ever wondered why the Warriors are so great in the third quarter, Marc Stein and Scott Cacciola helped answer that question.

Stein and Cacciola’s article, “Why do the Warriors Dominate the 3rd Quarter? Consider Their Halftime Drill,” analyzed the 15-minute break period that prepares them to dominate in the third quarter. What they found is that Head Coach Steve Kerr’s halftime process is so effective because of its inclusive nature.

According to players and coaches alike, “Kerr has worked to create an environment of inclusion.” From Stein and Cacciola’s insights into the Warriors halftime operations, there are a few keys on how to reap the benefits of an inclusive culture for your workplace:

1. Allow opportunities for everyone to contribute beyond their position

The Warriors organization has such an empowering culture that veteran center Zaza Pachulia said “Everybody is a leader here. At least you have a feeling that you’re a leader.” This feeling extends down from the superstar athletes to the back-office staff.

During the first half of their games, every staff member has the permission to yell “clip that” and suggest a play that should be focused on at halftime. Multiple coaches get to speak their piece during halftime and players are given the platform to speak up like a coach.

It is motivating to be shown the confidence to perform a task that is usually done by higher ranks. A culture that allows everyone to proactively pursue opportunities develops strong contributors and inspires people to work hard.

For example, giving an SDR with a passion for writing the opportunity to write a blog post about a topic they’re interested in would likely motivate them to do their best work and contribute to the company beyond their role.

Kerr follows these inclusive principles himself and doesn’t act above it. Many coaches bark orders from their high horse, but Kerr spends little of the halftime on his own speech. He takes the time to understand the perspectives of people actually playing the game.

Conversation and inclusive decision-making create a platform for diversity of thought, which is almost always a positive in problem solving. When everyone has the platform to surface their ideas, no rock is left unturned. With every idea out on the table, it ensures that every path has been considered so the team can collectively decide on the best one.

Not only are all angles considered, but conversation naturally brings transparency to the decision-making process. Transparency into leadership decisions is something employees appreciate, which fosters loyalty.

Coach Kerr could spend the entire halftime giving commands and demanding better play. Instead he gives players time at the beginning of the break to do whatever they typically do to recharge (ie. change jersey, switch shoes). He also respects their wishes to be released back on to the court at the six-minute mark. The trade off is that Kerr receives full attention and contribution during his brief film session and speech.

Organizations operate as a team, but every individual contributor knows what makes them personally give their best. Allowing for different work styles, even if it slightly inhibits your own agenda, enhances the team’s effort, shows trust, and encourages individuals to contribute in the organization’s process.

For example, if a member of the team wants to work from home once a week, testing this out in small doses first may make them more productive throughout the week. And as a trade off, you could request end-of-day recaps or another small ask in return.

Halftime is about making adjustments to a problem. Kerr doesn’t decide the problem on his own and berate his team on every bad play. Instead, he opens up a discussion to gather opinions on the problems that face the team. He then unifies the team around a solution, and players implement it during gameplay.

An inclusive culture is one with discussion and opinions from all. With discussion, a determined, agreed-upon solution can come out, and everyone can base their subsequent actions with that emphasis in mind.

It’s clear that Steve Kerr’s half-time process fosters an inclusive culture. However, just as essential as the process, is the buy-in from every player, coach, and team member. Hiring people that fit into that inclusive culture is important to maintaining its effectiveness.

Read more about how to build to an inclusive workplace here in our Diversity and Inclusion Handbook.

The Warriors have built the best basketball team in the NBA and have dominated a competitive league with their emphasis on inclusivity. Building an inclusive culture could make your team the best it can be and give you a leg up on your competition—in the 3rd quarter and beyond.