Here’s What Engineers Hate About Your Recruiting Emails 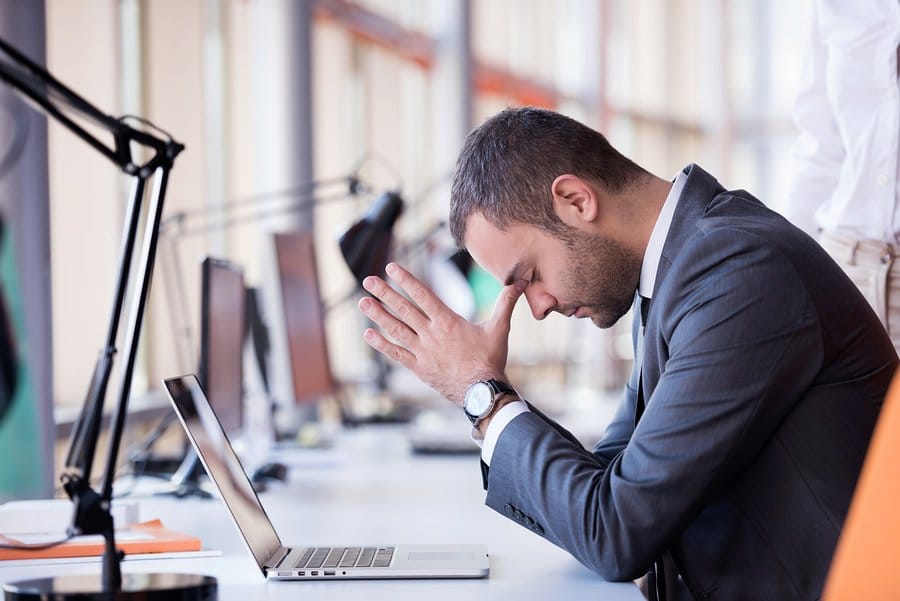 The typical engineer receives an onslaught of recruiting emails every week. Sadly, most of it is bound straight for the trash. To find out how to improve the plight of technical recruiters everywhere, we asked Lever engineers to talk about where exactly it all goes wrong, and what recruiters can do differently.

If you want engineers to give your recruiting emails the time of day, here are 5 common recruiting faux pas, and advice for how to avoid them.

There’s no better way to irk an engineer than with a statement that’s flat out wrong, like one that confuses Java and JavaScript. They’re both programming languages, but beyond that, the only similarity between the two is that they both start with“Java.” Confusing them screams, “I have no idea what I’m doing!”

“The recruiter is a representative of the company. If they don’t care about knowing what to look for, why would they care about me?” says Jon, a Lever engineer. A mistake like this is a clear signal to Jon that the recruiter doesn’t understand their company’s technologies, and wouldn’t take the time to understand the candidate’s needs.

Whether you’re new to technical recruiting or just need some brushing up, avoid this mistake by asking an engineer teammate to proofread some of your recruiting emails. This way, the engineer will catch any mistakes and maybe even teach you something new along the way.

It’s easy to skim an open source project and assume that an engineer has experience with a particular programming language, but that can be misleading. Any person on a project with multiple collaborators can be responsible for different areas of the code, so you can end up praising somebody for work they didn’t do in a language they don’t write.

“Assuming things like this and getting it wrong is worse than saying nothing,” says Nate, Lever’s CTO. If you want to confirm whether someone knows a language, Nate advises looking at a person’s actual commits.

Engineering jobs are a dime a dozen, and engineers want to know what’s special about yours. If you try to persuade them with generic startup buzz or lingo, you won’t capture their interests. Engineer Réal shared this example:

“We’re doubling in size from 100 to 200 people this year and we are one of the most exciting companies in the Bay Area right now! Not only will this be a great career move for you – it’s an opportunity to work with a world class team on a very exciting product!”

“This could describe any startup ever,” says Réal, “It doesn’t mean anything.” Without any evidence or details that can potentially pique interest, this recruiter’s email rings hollow. To remedy this, make sure your outreach differentiates your company’s offering and mission before you hit send.

4. Focusing on perks, not culture

Standard startup perks like happy hours, free lunches, and ping pong tables aren’t differentiators anymore. And capitalizing on perks means making assumptions around what candidates care about. “It’s a red flag when a recruiter focuses too much on perks,” says Lever engineer Rachael. Instead, she says, “I’d prefer to hear about the projects I can work on and the company culture.”

To show instead of tell what it would be like to work at your company, try sharing actual details about the role, or linking to a blog post about engineering culture at the company.

5. Only following up once

Engineers are people too, and sometimes they’re not responding to you just because they don’t have time. “If you want to reach the maximum likelihood of a reply,” says Nate, “you should follow up an obscene amount of times.” Nate may not like the inundation of recruiting emails he receives, but he acknowledges that you have to follow up a lot more than once or twice to be confident that a candidate isn’t interested.

So what’s the magic number? Nate suggests seven. That doesn’t mean seven emails in seven days. Spread your emails out over a few months to stay on top of the candidate’s mind — you never know how times can change.

Engineers understand that recruiters send tens, even hundreds of recruiting emails a week. They don’t expect every message to be perfect, but they do want recruiters to cut the fluff and get the basics down.

What did we miss? Share your own recruiting email lessons by tweeting us @Lever.

12 of the Most Important Recruiting Metrics You Need to Measure

Recruiting metrics are an essential part of any data-driven hiring strategy. And yet, the number of metrics and data points that recruiters could measure seems endless. Which metrics actually matter, and what data should you focus on to make the...
Read more

Building a robust talent pipeline is one thing. Leveraging said pipeline by unearthing already-qualified candidates in your database — and reducing the need for outbound outreach — is another. Just ask Talend. The cloud data-integration company has a sizable pool...
Read more

Recruitment Marketing: What Is It and 5 Easy Ways to Use It

It’s no secret that people are key to the growth and success of any organization. Building a team of diverse talent that lends various perspectives, ideas, skill sets, and backgrounds is vital, but it’s also one of the most challenging...
Read more