Here’s How to Turn Your Job Descriptions Into Viral Hits

This is a guest post by Taylor Wallace, Co-Founder of WeVue. WeVue is a mobile app that enhances the experience of being on a team by bringing company culture to life. Through the power of photo and video sharing, WeVue sparks more committed and inspired team members, reduces turnover, and attracts top talent.

Have you ever created a job posting that hundreds of thousands of people go to sleep at night dreaming about? One that breathes new life into your recruiting pipeline with hoards of qualified applicants and bolsters your employer brand in a way you never thought was possible? We’re about to teach you how to turn an ordinary job posting into a candidate-generating machine. 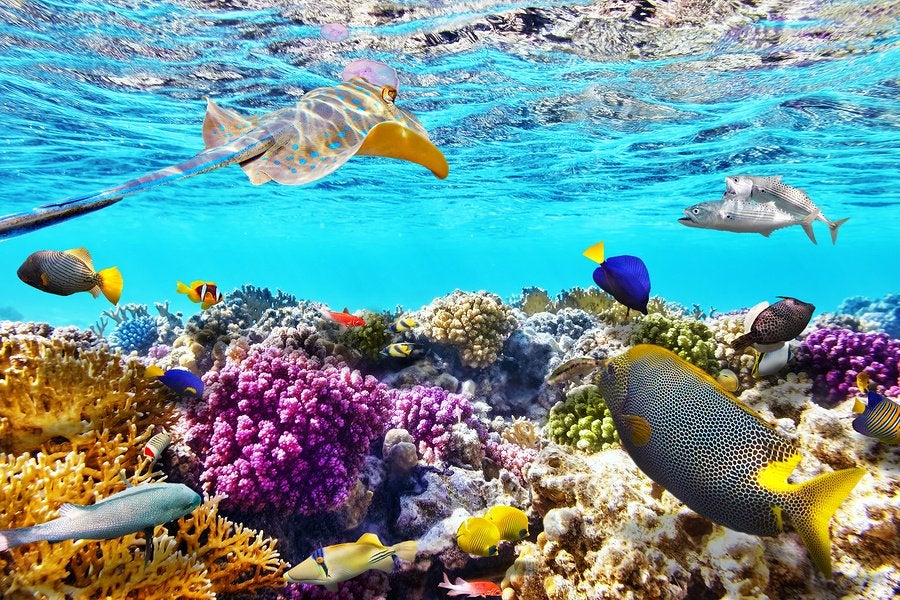 In 2009, Tourism Queensland, Australia launched a campaign to hire someone for “The Best Job in the World.” With a large salary, free lodging in an expensive villa, transportation, and the role of essentially babysitting the Great Barrier Reef for half a year while living on a tropical island, the job quickly went viral. Tourism Queensland invested $1M  in the campaign; it’s estimated that all told it generated $200M in global publicity for Tourism Queensland. The “job post” was then expanded to Tourism Australia as a whole, and they’ve generated 333,000 job applicants and 40,000 video entries.

Does your company get those kind of applicant numbers from a job post? With a title like “Quality Assurance Analyst,” I’m going to assume the answer is no.

When Google was faced with the problem of how to hire the best engineers in the world, they turned not to the web, but to a massive billboard in Harvard Square that read: “{first 10-digit prime found in consecutive digits of e}.com”.

7427466391.com then lead to a series of problems that when solved eventually landed a candidate an interview at Google HQ.

While Tourism Australia could easily find someone to babysit the great barrier reef, Google could attend career fairs at Harvard, and Netflix could reach out to hundreds of top professional photographers, they instead chose to create viral PR campaigns to get top candidates rising to the challenge and coming to them.

Many companies today come up with job descriptions that highlight an endless list of perks, autonomy, and responsibility for gurus, ninjas, and hackers. But in an effort to sound like the most interesting company on some recruiting platform, most job posts end up reading exactly the same.

Instead of creating yet another job posting for whatever positions you’re looking to fill, why not shake it up and create a “dream job” that will get people begging to work for your company. Here’s what the companies above did to make their job descriptions so successful, and some guidelines to create a viral job contest of your own.

Give the role a catchy name

If you’re going to generate thousands of applicants, you’ll need more than a traditional job title. A catchy title like “The best job in the world,” or creative name like “grammaster” piques interest and drums up excitement.

You might receive some applicants who don’t quite fit the bill for what you’re looking for with this approach, but the important thing is that they’re in your system. Have an underqualified candidate who shows potential? Fill the role but like the applicant for future openings? Think they’re better suited for a different role? If you’re using a platform like Lever to manage your applicants, you can channel them towards the appropriate job openings, or archive them into fitting buckets to follow up when the time is right.

Google could have put up a billboard that said “seeking engineers”. Instead, they focused on the curiosity of engineers. There was no branding on that billboard, just a crumb, one that led eventually to a company surely every engineer who could solve their set of problems had thought about as a career path.

Google insinuated that by working with us, you’ll solve the world’s most fascinating puzzles…that billboard, that was just a taste.

Code schools are popping up like crazy to fill the demand for IT jobs. There are probably many in your region. Try teaming up with them not only to fill your applicant pipeline, but to create a technical challenge that will attract people to your organization. Or work with a company like CodeFights that creates a gamified development experience that helps weed out top development talent from the noobs for companies.

I imagine Netflix and Tourism Australia could have easily found someone to accomplish the tasks posted in their job contests. They didn’t need to sift through 333,000 applications or 1.7M photos to find someone to do the work. Instead of just filling the role, they turned it into a dream for hundreds of thousands of people.

Do you need photos taken? Do you need an event planned? Do you need a new product designed? In the case of Lyft, they’re looking for a new communications designer. What if instead of posting that job description, asking for a range of communication and design skills that will solve a range of problems at their organisation, they created a storytelling challenge?

The reason Netflix’s challenge worked is because hundreds of thousands of people dream of traveling the world and taking pictures. Similarly, people grow up dreaming of becoming storytellers, of taking epic road trips and writing about it. Could you imagine a communications designer, sitting behind a desk at Uber’s office, jumping at the chance to ride around the world in Lyfts and create presentations about it? If it’s marketed correctly, I could.

Team up with your marketing department. With tools like Facebook and LinkedIn ads, you don’t need to pour hundreds of thousands of dollars into PR and marketing any more. It’s often said that the best people for your team aren’t the ones looking for jobs, so target them where they live instead of where they’re not looking. Interrupt the pattern of what a job post looks like:

“We’re hiring” doesn’t work for people that are already hired. “Want to tell stories about how people move through the world?” That might trigger someone to click on an ad.

While I can’t say for sure whether the intentions of Tourism Australia, Google, and Netflix were to generate a massive talent pool for future jobs or to create awareness for their brands as a whole, the difference is irrelevant.

If your business generates value to customers, there’s a way to make working at your company sound like a dream or the challenge of a lifetime. When we buy a bottle of coke, we’re not buying sugar water, we’re buying happiness fizzling up from decades of careful and clever branding. Jeopardy is still on television, not because we actually like watching quiz masters, but because we think we’re smarter than they are when we answer the questions ourselves. Yet, when I go to any job board, I’m shown a list of roles, responsibilities, tasks, duties, and obligations. I’m not challenged to solve a puzzle faster than the next applicant, nor am I shown that by working with you I could make my dreams come true.

Those companies that sell dreams to their applicants and challenge them to solve impossible problems will be the ones with the best recruiting problem: too many good people to choose from.

For more inspiration, check out how some of these creative agencies have created interesting recruiting tactics.

At Lever, we spend a lot of time thinking about our customers. What makes the job of talent sourcing harder than it should be? How can technology help close that gap? We’ve been hard at work trying to answer that...
Read more
This site uses cookies to offer you a better browsing experience. Learn more.