Hiring for Culture Fit Isn’t Wrong: 3 Tips to Hire for It 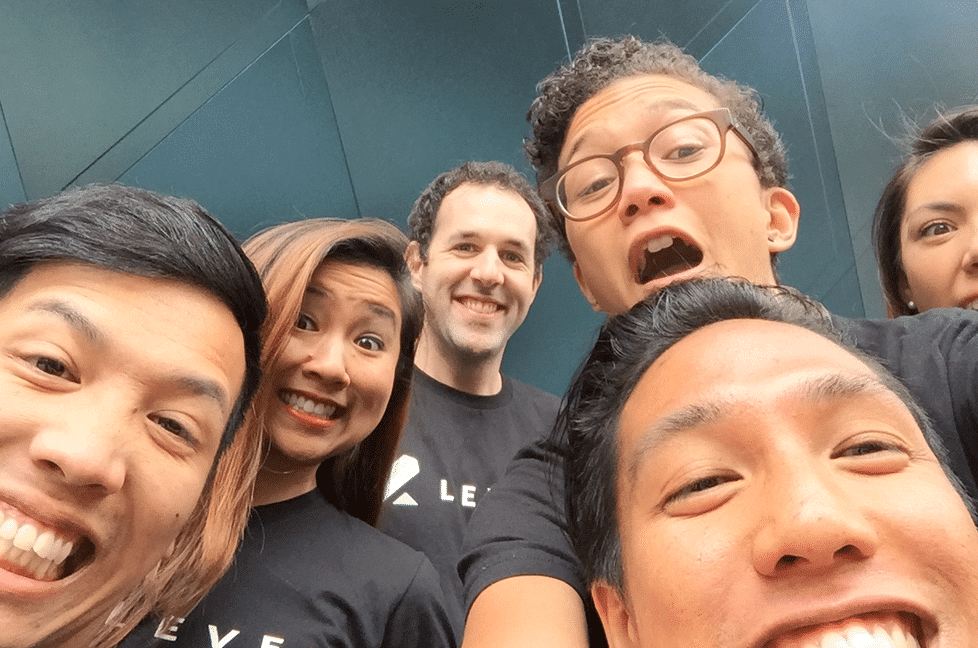 The importance of startup culture is the talk of the Valley. You can have the most impressive founders or  “disruptive” idea, but it won’t amount to much without deliberately investing in an engaging culture that attracts top talent and makes them want to stay. Whether you’re a founder, an engineer, a salesperson, or any other employee in a startup, being a steward of the culture is absolutely part of your job. It’s why Airbnb CEO Brian Chesky cites “Don’t f**k up the culture” as one of the most important pieces of advice he’s received.

And it all starts with hiring. Unfortunately, hiring for culture fit is hard to pin down. It’s not about hiring based on gut feeling or the people you can see yourself “grabbing a beer with.” And, it should not be confused with diversity issues or discriminatory hiring, which can create an excuse to reject candidates that are a little too different.

Rather, true “culture fit,” or hiring for culture, means seeking an alignment in values – which vary widely  across companies. Facebook has a distinct culture that’s different from Google, from Twitter, and so on. Regardless, there are a few things every company can do to make sure they’re hiring according to their own unique culture and values. So, how can you make sure you’re hiring for your company’s unique culture and values? Here are three tips that worked for the Lever team:

1. Pay attention to how the candidate treats others when they’re not in “interview mode.”

Everybody puts on a good face for interviews, but they aren’t necessarily the best predictors of actual job performance. In fact, a candidate’s behavior when they *don’t* think they’re being evaluated can reveal the most about their culture fit.

“Be nice to the receptionist” is an obvious yet useful piece of advice for job seekers. You never know who has the ear to the decision maker, or is an influencer him or herself. There are still plenty of candidates who saunter into interviews and see the junior-level staff as below them.

Earlier this year, Lever interviewed a Product Manager candidate with an impeccable background and substantial relevant experience, who charmed the panel with his intelligence and confidence. It looked like full-steam ahead for his hiring, until one of the junior members of the Product team hesitantly raised a flag. During his interview, the candidate had constantly talked down to this employee, interrupted multiple times, and dominated the conversation. Another interviewer who witnessed the exchanged backed up the story. This perspective made the hiring committee realize that this candidate was, indeed, pretty arrogant – it had been masked by his charm and qualifications. Despite the candidate’s obvious strengths, we decided to pass; they weren’t worth the risk of messing with our culture, and the team explicitly decided then that no amount of skills or previous experience would make up for disrespect for colleagues or inflated sense of ego. It can be easy to write off the toll that hiring a poor culture fit will have in the long-term for short-term expediency, but the culture you’ve worked so hard to build will always be more important than a single hire.

2. Design an interview process that’s a reflection of your values, and the strong culture fit candidates will thrive.

Every company’s hiring process is different, and rightly so. The best recruiting teams are nimble, taking best practices and adapting to build a process that reflects the organizational culture. The hiring process should encompass not only the obvious steps of evaluating job-related skills, but also should allow for opportunities for both sides to learn about each other’s culture fit.

Your recruiting team must be the ultimate culture ambassadors, trained on designing and iterating on processes that help hire for values and motivational alignment. The recruiting team should also continually communicate with candidates to best set them up for success in both dimensions of job fit and culture fit.

For example, one of the most unique interviews in Lever’s hiring process is called the Career Trajectory (CT), a deep-dive into a candidate’s education and work history to learn about the person as a whole, not as a list of skills. (Read more about CT, from the perspective of a candidate here). It’s one of the final steps of being hired at Lever, and can take up to 3 hours, so our Recruiting team takes extra care to ensure each active candidate understands and buys into our process.

We’ve found that of those who were skeptical or even downright resistant to the CT – e.g. “I don’t have time to come back for another 3 hour interview” or “Shouldn’t I have an offer yet?” – precisely none of them have ended up getting hired. In contrast, most candidates have welcomed the opportunity to share and reflect on their goals and personal narratives. Unsurprisingly, the candidates who are strongly aligned with one of our core values, personal growth, have been the most enthusiastic about the CT interview and have become some of the star hires.

If you design your hiring process to accurately reflect your culture, the best culture fits will be provided the opportunity to shine. And those who weren’t going to be good fits anyway will either self-select out of the process, or at the very least, their uncooperation will provide you a useful, critical signal.

3. Market your culture, and strong culture fit hires will come to you.

For most startups, one of the biggest challenges in recruiting is competing with everyone else for the same applicant pool. In this competitive talent market, the power is in the hands of job seekers, and top talent particularly has abundant opportunities available to them. They’re thus incentivized to evaluate companies carefully, even early in the process when and they’re creating a shortlist of startups to reach out to.

This is when a company’s mission and values allow their jobs to stand out among a sea of opportunities. For example, social media management tool Buffer writes many blog posts that demonstrate their commitment to transparency which strengths their employer brand.

Similarly, Diversity & Inclusion is hugely important to the Lever team, and we decided that we weren’t satisfied with the gender ratio of our sales team. Perhaps the obvious solution would have been advertising on minority-oriented job boards or joining a “Women in Sales” Linkedin group. But when you sell a job, you catch the interest of only those who are looking for one. Instead, sell your values and your mission. We wanted to reach the women out there who aren’t necessarily on the job market, but are dissatisfied with the stereotypical sales environments and may be held back from fully flourishing professionally.

One of our sales reps Jordan Leonard wrote a blog post challenging the conventional wisdom that stereotypically-male characteristics like competitiveness is most important for sales, and argued that skills like relationship-building are just as valuable, if not more. Jordan wrote from the heart, opening up about the not-so-inclusive sales environment she had previously been in, and in contrast, how proud of she is working for Lever, where her personal values are aligned.

Jordan couldn’t have predict how much her article would resonate with people – male and female, sales and non-sales professionals alike. Posted on Linkedin, it took off immediately, garnering thousands of views and sparked a discussion about gender diversity in sales. And, we immediately saw results in recruiting: just days later, women in sales began applying to our Sales openings, and many cited the blog post in their applications. One candidate who was already in the interview process mentioned that her previous mentor sent her the article, which made her even more excited about the Lever opportunity. In addition to a distinctively more diverse recruiting pipeline, we’ve recently hired several more women on to the sales team – a small but welcome step in the right direction.

You can have the best culture in the world internally, but its full potential won’t be fully realized until you start telling stories about it. Don’t limit your talent pool to those looking at job boards –  get on the radar of  candidates who are aligned with your mission and values by writing and talking about them. You may not see the returns on this effort for awhile, but when you do, the strong culture fits will take your team to new levels of accomplishment over time.

Culture may start with hiring, but doesn’t end there. Instead of being left solely up to the recruiting team, it should be a shared responsibility across the company. When the entire team believes in and embodies the culture, that’s when word will spread and the right candidates will come to you.

Strong recruitment messaging around a brand helps organizations attract talent, reduce hiring costs, and improve retention. So why do so few companies prioritize it? Lever recently partnered with Atlassian and Hired to host a webinar about employer brand and recruitment...
Read more

The Most Personalized Recruiting Process Wins — Here’s Why