Age Diversity and the Workplace: Busting Myths Around Older Workers 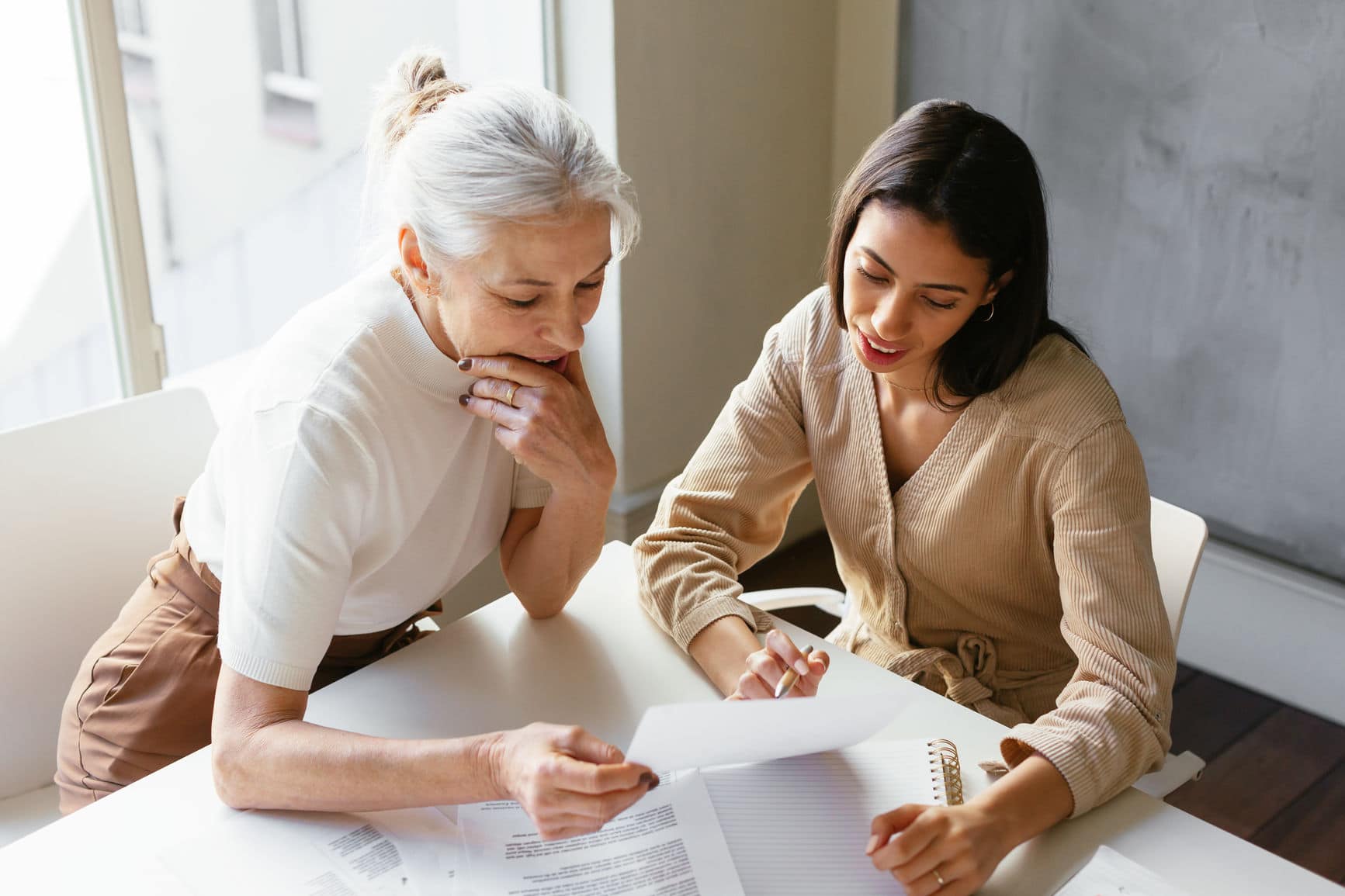 In our virtual world, age often seems invisible. This can make age diversity in hiring appear seamless. However, with the transparency of our virtual bios, LinkedIn profiles and such, we also divulge decades of experience (or lack thereof).

In some companies, age diversity is embraced as easily as peanuts and hotdogs at a baseball game. In other companies, younger talent is hawked while older workers, like peanut shells, are discarded and forgotten.

Many misperceptions abound that feed into concerns with hiring older workers. Recruiters and hiring managers sometimes believe older workers will be sluggish, less capable of learning new things like high tech, or have high salary expectations that cannot be met.

“But, in fact, older workers bring skills to many jobs that younger workers can’t duplicate,” according to Caryl Rivers and Rosalind C. Barnett in the article, “Older Workers Can Be More Reliable and Productive Than Their Younger Counterparts.”

The article goes on to assert how workers not only perform better as they age, but that they “can learn high-tech skills if they are given the opportunity and incentive to do so,” and that “it’s a real mistake to assume that ‘old’ and ‘tech’ are opposites.”

Further underscoring older workers’ tech-savvy is a CIO.com article in which Andy Patrizio describes how “older workers are less likely than their younger colleagues to find using technology in the workplace stressful.” Only 25 percent of the 55+ year-old surveyed workers said they found it stressful compared to 36 percent of 18-to-34-year old workers.

The Expanding Value of Older Workers

Moreover, as the population ages and the percentage of older consumers and buying decision-makers expands, older workers’ value also increases.

“The U.S. Census Bureau forecasts that those individuals 65 years and older will account for more than 21 percent of the U.S. population — about 73 million — in 2030,” according to Chris Farrell in “Why Older Workers Are the Economy’s Hidden Asset.”

So, in addition to older workers proving their performance capabilities among their younger peers, they also offer a special niche expertise. That is to say, a 50-plus worker “has a flair for understanding the 50-plus market,” and therefore is a crucial contributor when innovating products and services.

Traditional, full-time work is just one option when considering ways to leverage older workers in your workplace culture.

Within industries where qualified candidates are scarce but in high demand, “employers are exploring creative ways to encourage older workers to stay,” according to the article, “Why Older Workers Are Now In Demand.” Not only does their institutional knowledge and experience offer value, but older workers’ ability to mentor and train fledgling recruits deepens their usefulness.

Industries like healthcare are finding a talent shortage as many of their staff approach retirement. For example, St. Luke’s Health System has addressed just such a challenge by being “open and flexible with any employee who would like to return or stay,” according to senior director of talent management Sarah Sorgi.

National Grid, a winner in the 2017 Age Smart Employer Awards, is a utility that recruits experienced workers and invites retirees to return part-time to train employees and assist during emergencies.

In addition, short-term, interim, or project-based gigs may entice older workers into your workforce while fulfilling talent gaps. This may involve parachuting them into a specific initiative for a few weeks or months and then releasing them when the project or initiative concludes.

Older workers who have taken time off from their career to raise children or care for aging or ill family members offer a multiplicity of benefits as they return to the marketplace. These skills include an ability to manage stress, navigate uncertainty, and employ a big-picture viewpoint, among many others.

According to Bruce Anderson in “Why – and How – Your Company Should Embrace Older Workers,” the reasons older candidates often are overlooked by talent professionals include perceived outdated skills and “being a potential hurdle for younger talent.”

Capitalizing on the older workers as mentors to younger talent can further reduce disparities between the generations.

Talent acquisition professionals who tap into this deep well of older-worker experience will do right by their company’s bottom line. Draw upon years of on-the-ground problem-solving, team leadership, customer service, and strategic planning to help grow your profit and market share. Enjoy all these benefits while also fueling the transfer of knowledge from one generation to the next.

Looking to become more proactive in finding and sourcing the best, age-diverse candidates for your team? Check out our eBook, How to Source a Quality Candidate Pipeline.

In a world of social distancing and working parents developing new routines to juggle everyone at home, COVID-19 has opened up a wider space for inclusion. No longer can employees control if a dog barks or a child pops on...
Read more

“Gender bias holds women back from being hired and advancing in their careers. It’s important to be aware of how that manifests,” says Raena Saddler from Lean In. That’s why Lean In created an activity that helps you combat gender...
Read more
This site uses cookies to offer you a better browsing experience. Learn more.