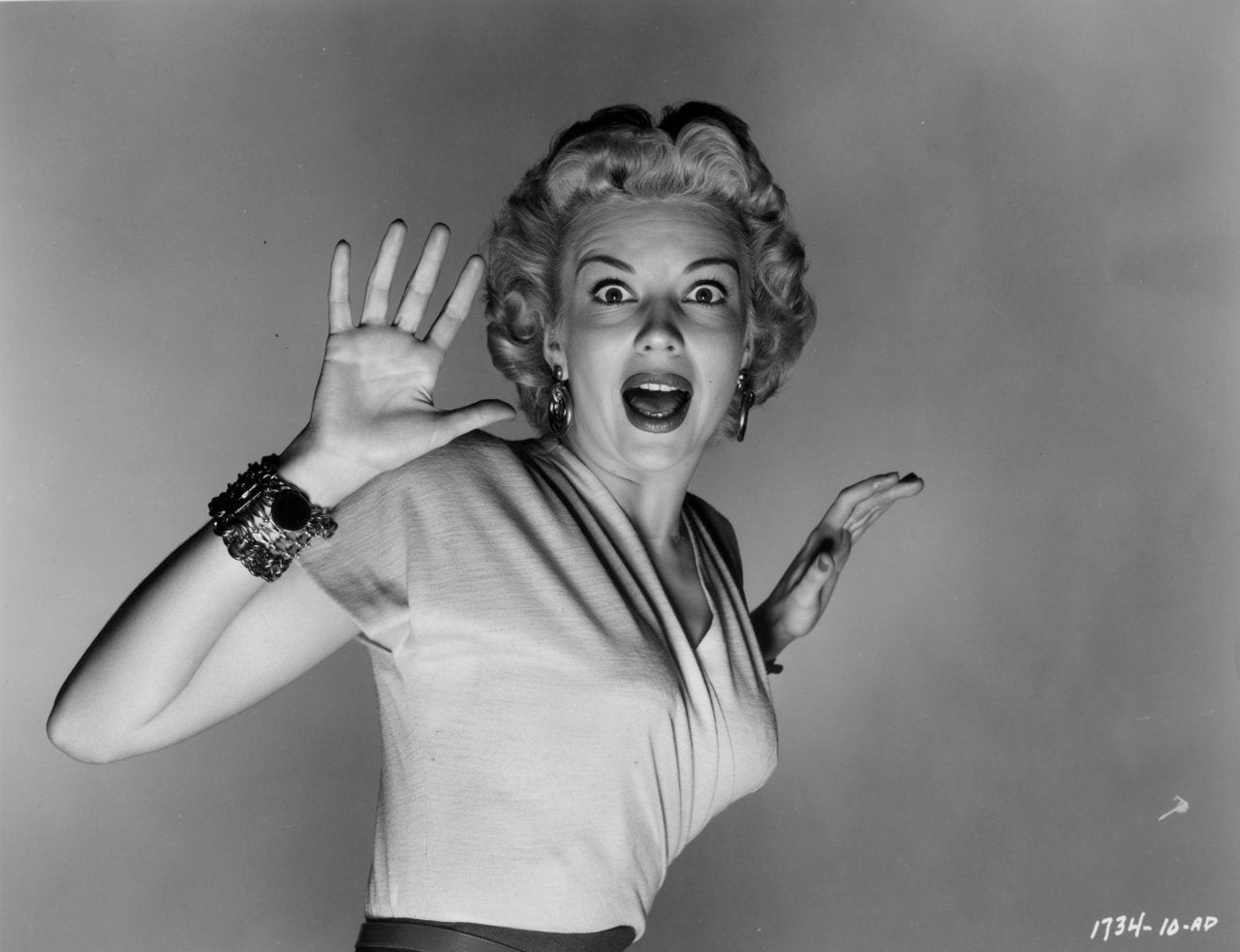 In the spirit of Halloween, we asked a few friends to share their worst recruiting horror stories. In their entire careers, what were their most horrifying, disastrous, nightmarish recruiting moments?

To our delight, they didn’t hold anything back.

We cringed, we laughed, but most importantly, we realized that everyone makes mistakes. If you’ve ever kicked yourself over a recruiting misstep, we invite you to read this post and rejoice in knowing that every recruiter, hiring manager, even founder, has committed a recruiting faux pas or two in their time.

Here are the stories we heard, ranging from the innocent to truly devastating.

“I scheduled an onsite interview for a Friday but completely forgot that the entire company works remote every Friday.”

We work from home on Fridays, but I scheduled an interview for that day and the candidate was pretty confused about how empty the office was. I didn’t realize my oversight until half-way through the office tour when he asked ‘Why isn’t anyone here?’ It kinda felt like I could be pitching a fake company like, ‘I swear, real people actually work here!’ Total oversight on my part, but I cleared it up and work-from-home Friday ended up being a big recruiting tool for us since he was going to be commuting from across town.

An engineer came in for an onsite, and his scores were great! Looking at feedback to move the candidate forward to reference checks, I realized every interviewer had asked the candidate the same question from our question bank. The candidate never said a thing and I was mortified. Now we do a pre-onsite panel to make sure we’re all on the same page.

“I double booked candidates at the same time with the same hiring manager.”

The first candidate arrived and I showed him to the room, and by the time I got back to my desk another person had arrived. I thought he had gotten the times wrong but when I checked the system I realized the mistake I had made. I had to ping about five different hiring managers before I found one who was available to interview the candidate.

“I scheduled an interview with a candidate I was actually supposed to reject – and then had to cancel it.”

I sent my typical “We’re impressed with your resume and would like to schedule time to chat” e-mail. But the response I got back was “Oh, I’m glad you reconsidered my application, I was really upset to be rejected but excited for this second chance.” It took me a few minutes to realize that Outlook had auto-completed the rest of the candidate’s email address, except it was the e-mail address for an already-rejected candidate. I had to email the guy back and explain my mistake. I also removed the auto-complete function on Outlook, and now triple check who I’m sending an email to.”

“I once extended an offer to the wrong candidate with the exact same name at the exact same school…I had to call him back and rescind it once I figured it out.”

What are the odds? Both candidates were interviewing for the same internship. Same unique name, same school, recipe for disaster. I still can’t think about it too much or I blush.

“I once had a new hire quit after three days on the job.”

Probably the hardest requisition that I ever recruited for was a Director of Tax position. The search went on for months and months and months. We finally found perfect candidate and he actually accepted! We were so happy, he was the one. But on his third day he came into our VP of Finance’s office, threw his badge down on the desk and said “I’m done here, my wife won’t move.” We had already moved him, all of his stuff, and his kid, and I wanted to crawl in a hole and hide. The mistake that I made was I was pre-closing him and making sure he was happy, but really there are other factors involved in a relocation and I could have done a better job of understanding the situation. You’d much rather have someone decline an offer rather than move, start the job, and then walk on their third day.

There you have it. Six recruiting horror stories from six competent and successful recruiters, hiring managers, and talent leaders. We hope you can feel better about your own slip ups now, and learn from the ones above. Thank you John, Alex, Jodi, Michael, Amanda, and Stacy for being brave enough to share your stories!

To hear what recruiting mistakes even more of your peers have made, and how they’ve learned from them, read our post, 10 Top Talent Leaders Reveal Their Excrutiating Mistakes.

Lever’s Recruiting Pivots That You Can Adopt Too

Like recruiting teams everywhere, our team was at the forefront of guiding the company through an unclear future. Grounded in flexibility and reprioritization, Lever’s Manager of Recruiting, Caitlyn Metteer, wasted no time stepping up and into a leadership role to...
Read more