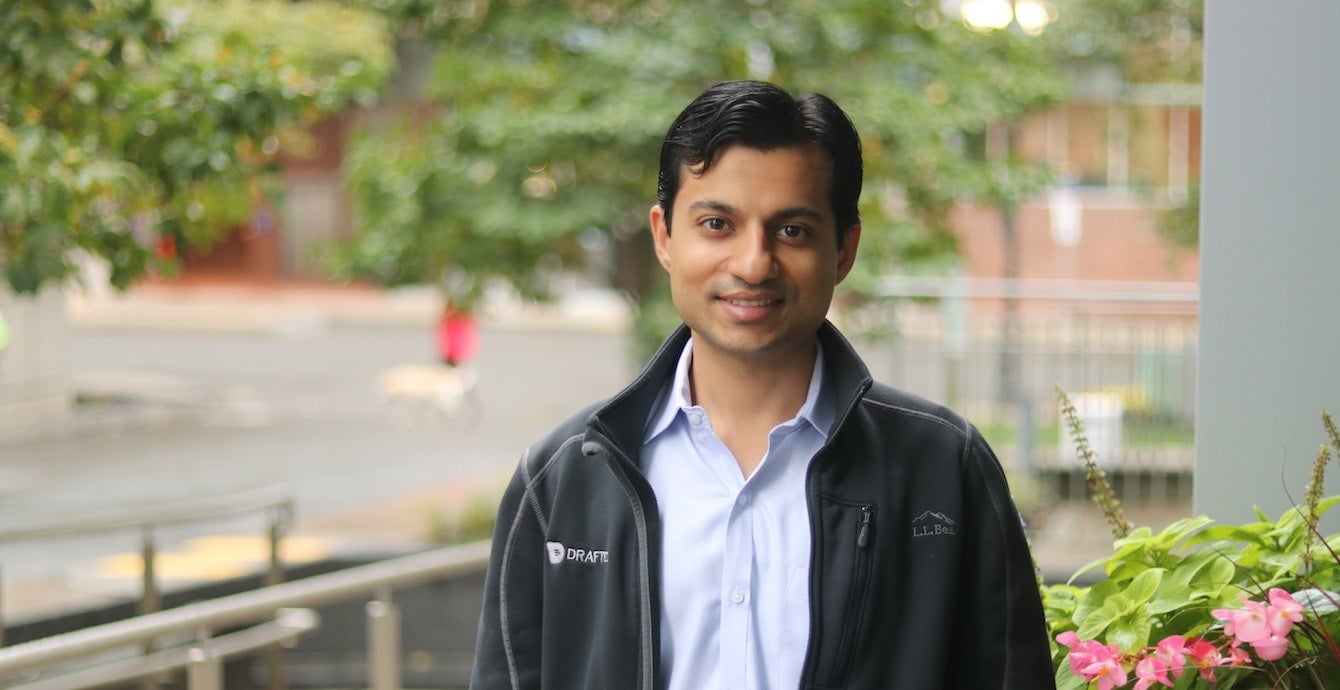 This is a guest post by Vinayak Ranade, founder and CEO of Drafted, which helps companies hire more through referrals.

I’m probably going to commit a faux pas in this post. But my intent here is to learn, and help others like me who want to learn.

A majority of companies and most of the individuals within them would tell you that they prefer a gender-diverse workforce (and a diverse and inclusive workforce more generally). Many companies are also genuinely working to build them. In fact, Lever recently wrote a 70 page diversity and inclusion handbook to help those very teams.

But even companies that try really hard, that are armed with the best tactics and intentions, seem at times to just get advocating for gender diversity wrong.

Why is that? How can I learn and improve from their mistakes? I pulled out my virtual notepad and asked the following question to some friends in industry:

“What would you say is the most common mistake that managers make where they think they’re doing a ‘good diversity’ thing or being inclusive, but it’s actually not?”

Most of those I asked wished to remain anonymous — but to paint a picture of who I spoke with — it was 10 people. It included mostly white and asian women, from startups, big companies, and academia, at both individual contribution and management levels.

Below are some of the answers I received. I’ve taken some liberties with paraphrasing to make sense out of context and to preserve anonymity.

“They wanted to hire more women, so they created a checkbox to filter their candidate pool to just women…”

When I first heard this, I put on my skeptical face and thought to myself “seems reasonable enough if you want to hire more women?” until someone else pointed out to me:

“…They literally, reduced women to a checkbox.”

I thought about it more, and realized so many reasons it wasn’t actually reasonable, like:

Just think about it — if as a director level person you went to the VP and said you wanted more responsibility, you didn’t mean you wanted to be in charge of catering and decorations for the event. According to this post, Sheryl Sandberg and Adam grant agree that women end up doing more of the “office housework,” and get little payoff for it.

“A big one is that you mostly see family leave and work-family balance benefits directed towards women instead of towards everyone.”

At first I thought “Well, isn’t that like, biology? Dads don’t need maternity,” but then I realized that I was unconsciously dismissing the notion that parents have equal responsibilities, that I’d forgotten about my gay friend who had a child via surrogate, and many other situations.

While we’ve seen large companies improve on this issue a lot, a majority of companies have not.

“Even saying things like “Let’s hire a woman / Let’s promote a woman.”

Wait, what, that’s a mistake? But I understood after I kept listening:

“It makes it feel like it’s bar lowering, vs ‘I think our team needs more perspectives, I want someone who is an expert in the area.’”

When a leader says something like this, it might be interpreted as a directive to lower the bar in order to hire more women. Even if they didn’t intend it.

“Assuming they know what those people (women or minority in question) need and want instead of actually asking them.”

This one I’ve definitely seen first-hand and been guilty of, where an executive (I’ve been there) will consult other executives who have the same gender, background, degree, and ethnicity as them, about their brilliant plan to make the workplace more “gender inclusive” or to “create a diverse culture”.

This last mistake is a great reason for us to be more proactive than reactive in our approach toward diverse and inclusive workplaces. We don’t need to wait for someone to write a blog post about what biases we have and a list of things we’re doing wrong, we can actually go and just ask our friends.

PS: A counter-intuitive finding based on studies from Stanford and Lightspeed Ventures is that you can actually do some good in the diversity department through referrals, and the good news is that the Drafted+Lever integration helps you do just that.

Vinayak Ranade is the founder and CEO at Drafted, a network makes intelligent referral suggestions to anyone who wants to help your company hire – whether it is employees, friends, family, or community. You can find his other writings on Medium, LinkedIn, and the Drafted blog.

“Gender bias holds women back from being hired and advancing in their careers. It’s important to be aware of how that manifests,” says Raena Saddler from Lean In. That’s why Lean In created an activity that helps you combat gender...
Read more

Busting the Myths Around Workers With Disabilities

The theme for this year’s National Disability Employment Awareness Month is “The Right Talent, Right Now.” This annual initiative held in October for the past 70+ years “celebrates the contributions of workers with disabilities and educates about the value of...
Read more
This site uses cookies to offer you a better browsing experience. Learn more.