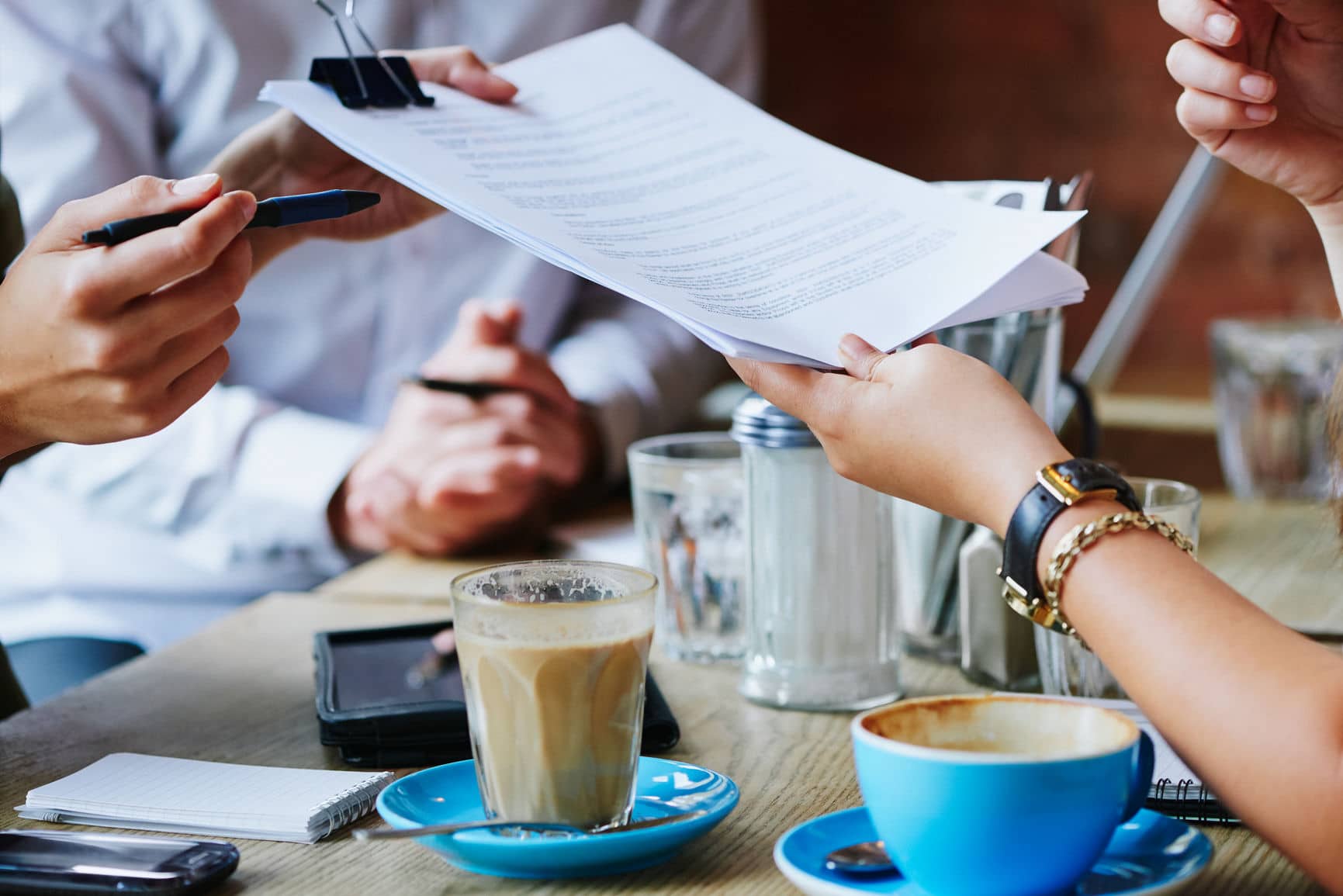 Compliance isn’t the sexiest of topics, but it’s one of upmost importance, especially considering there were 76,418 discrimination charges filed with the U.S. Equal Employment Opportunity Commission alone in 2018. And it’s why we recently teamed up with GoodHire to shed light on new ban-the-box laws (some of which can conflict with FCRA and EEOC laws), as well as important compliance laws not to miss when maintaining a fair hiring practice for your company.

As businesses ramp up their hiring, especially across multiple locations in the U.S., they’re probably going to consider at some point in time using pre-employment background checks for a couple of reasons. One, because it’s a risk mitigation measure against any sort of negligent hiring claim, which is very important to any business trying to limit risk. It also builds trust between organizations and their employees, and between organizations and their purchasing publics.

Compliance can be a meaty and complex topic, so we found it critical to arm our audience with the facts and areas of focus after the webinar. Here are five requirements not to miss as you hire the next wave of great talent fairly for your organization.

If hiring for any position, ensure you are compliant with the up-to-date FCRA laws by jurisdiction before asking for credit history or a background check.

“These are the two main areas where we see employers get into trouble,” says Elizabeth McLean, General Counsel of GoodHire. “We see a lot of litigation against companies who aren’t digging into the federal law and making sure that their forms, specifically their consent forms, meet federal requirements.” According to McLean, employers are failing to make sure that their adverse action process is being performed at all, and if so, if it is being performed in the way that the FCRA requires.

The ban-the-box movement becomes critical at the state and local level, and has become a key area of compliance for recruiters. Ban-the-box regulates the timing of background checks, or when you can ask about criminal history. It can also regulate what information can be used from a background check, how it can be used, as well as what kinds of notices or information about the checks you have to provide your candidates.

“Interesting to note, on the West Coast the landscape is very different than the East Coast when it comes to medical marijuana protections and the law there,” adds McLean. Businesses out west can feel generally more comfortable taking adverse action based on drug screens, if maybe having zero-tolerance policies in place. So when you’re crafting your drug screening policies, ensure you do so with a broad, nationwide lens going forward.

Credit history bans prohibit employers from accessing a candidate’s credit history or credit report. And there are a number of states and cities that have those bans in place. This is the thinking that credit history rarely has a direct relationship to the duties and responsibilities of a position, right? More often than not, it’s going to disadvantage some groups more than others. And you see that with younger candidates who are impacted by student loan debt, with folks who were affected by the mortgage crisis in the late 2000s, and with women who sometimes lack as much credit history as their male counterparts. So the credit history ban is meant to level the playing field by removing employer access to information that rarely bares on a candidate’s ability to perform a role.

So, how can businesses today keep track of all the various requirements and operationalize them when operating in multiple states and jurisdictions?

It’s very difficult to keep all of the stuff straight and know what all the laws are to operationalize it in your organization, especially if you’re in growth mode. So there’s a simple, four-step framework that GoodHire recommends to folks who are looking for a starting point:

All of these laws have a common fair hiring theme. They’re candidate-friendly laws that are intended to provide candidates with a fair and transparent process, that limits the information employers can access and use when making hiring decisions and making salary decisions.

If needing support on hiring in conjunction with scaling your recruiting best practices, don’t hesitate to reference the GoodHire + Lever integration for more information on how these two platforms can work together to power your fair hiring.

It's not enough to just know the latest hiring trends. You also need to know the 'why' behind them (i.e., how they came to be) to make informed adjustments to your talent strategy. For instance: You know The Great Resignation has...
Read more