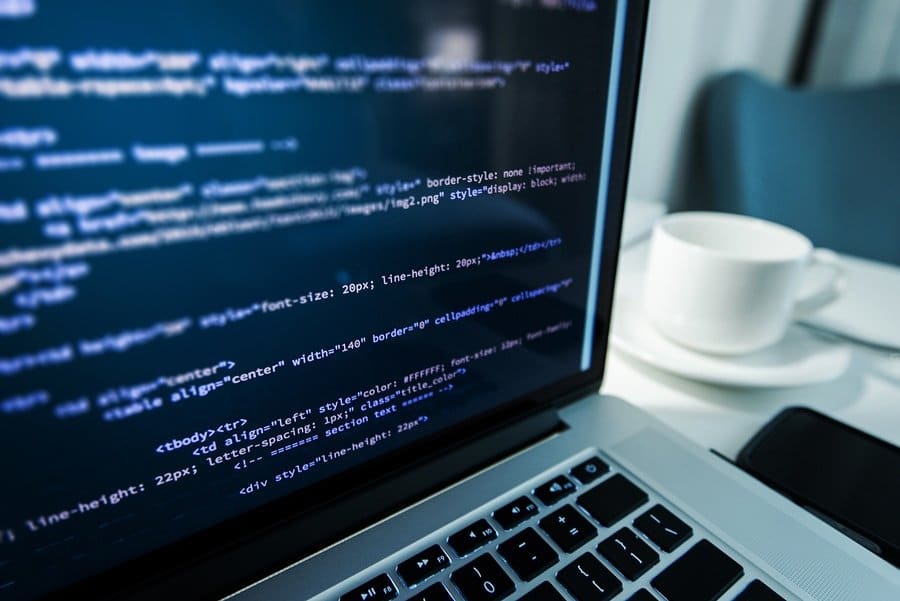 Aline Lerner, founder and CEO of an anonymous technical hiring platform called interviewing.io, believes that the hiring process is an opportunity to sell rather than filter. In our webinar last week, Aline showed us the sourcing and interviewing techniques that create tangible value for your dream technical candidates.

About a year ago, Aline looked at 8,000 messages sent from companies to candidates on Hired.com’s platform. She found that messages fell into one of three categories: completely impersonal, somewhat personal, or truly personal. A completely impersonal message was a template that made no reference to the particular candidate’s experience. A somewhat personal message was an attempt to connect with the candidate that didn’t actually get at the heart of what made the candidate special. Perhaps they’d remark upon which school the candidate attended, but they wouldn’t dive much deeper than that.

The truly personal messages presented this type of narrative: “Hey, we see that you worked on this awesome project. Here’s how we can help you grow based on your past experiences.” Aline found that personal reach-outs did about twice as well as completely impersonal and somewhat personal messages. As a recruiter, ask yourself: “Am I giving them privileged information about my company that they might find meaningful?” The key is to create value for the candidate without asking for anything in return. “When you know a lot of information about a candidate, you may want to spend up to an hour composing a highly personalized message,” advises Aline.

2. Don’t rely on resumes as the sole indication of engineering aptitude

To test the effectiveness of resumes, Aline once anonymized a ton of resumes, then asked a set of recruiters, hiring managers and engineers to evaluate them. “Would you bring this candidate in for an interview?” she asked. The resumes were from candidates she had worked with in the past, so she had an idea of which candidates were strong performers and which weren’t. Ultimately, Aline found that everyone disagreed about what a strong candidate looked like on paper. The candidates who she knew were strong were not always identified as such, and those who weren’t strong sometimes were.

“Look for aberrations, or the people who have done more amazing stuff than you’d expect given where they’ve come from,” suggests Aline. “One of the best hires I ever made was a guy who studied computer science for a semester and then dropped out of college.” Aline remembers his background vividly. He began working at a company in the midwest doing data entry, but then he started to write scripts that automated the data entry. Beyond that, he spent one summer teaching kids to code. With his unique background, Aline decided to take a second look, and he ended up being one of the best hires she ever made. “You don’t want to chase after the same 10 people that everyone else is,” says Aline. “Plus, pedigree is not always the best way to gauge talent.”

In fact, Aline thinks you should consider not asking for resumes at all. Keepsafe, a mobile privacy company (and Lever customer), forgoes resumes and instead asks candidates to describe something they’ve built. Similarly, applicants at Improbable, a simulation technology company, can write about something exciting they’ve worked on in lieu of submitting a resume. Some excerpts from the submissions to Improbable include: “I accidentally created one of the first big minecraft servers”, “I recently built a rocket”, and “I most recently built a mini-Netflix”. These candidates have had non-traditional experiences, but they are conceivably great engineers.

3. Use take-home challenges (if you must incorporate them) and interview questions as selling points

In Aline’s experience, take-home coding challenges can be executed well or poorly. The problem comes, says Aline, when you ask candidates to work on a time-consuming, take-home assignment, but you don’t tell them why they’re doing it or what they’re getting out of it. Rather than just presenting them with the task, tell them why they’re doing it and what will happen once they do. Can they skip some portion of the interview process if they choose to complete it? Will their on-site be shorter? Also, pick problems you know will interest your candidate or that relate to the work your team is doing. This is how you use your challenge as a selling point.

Some of the same criteria apply to synchronous interview questions. Once your candidate is in a position to write code in front of you, it’s imperative to keep them engaged with good questions. One of Aline’s favorites was created by a company that works on preventing user attrition. The first part of the question told the candidate which data the company was collecting, and then asked which patterns they might look for to figure out if a user were to actually leave the site. The second part involved actually coding it up. Why is this question so exemplary? “It’s great because it gives candidates insight into what they’ll work on, and because it’s open-ended,” says Aline. “They might think about the question for days after the interview, while they’re showering and exercising.” Also, the question doesn’t favor people who have crammed on algorithmic questions to prepare for the interview. No matter what your background is, you have the chance to think deeply about the company’s product and business case.

4. Give feedback and request it in return

Over time, Aline has gathered that candidates aren’t very good at gauging their own interview performance. Specifically, her research has shown that people’s perceived interview performance is often very different from their actual performance. But, she found a very strong relationship between whether people think they did well and whether they would want to work with the interviewer. More often than not, people don’t want to work with you if they think they did poorly in their interview. If they feel insecure about their performance, they might go home, think “Wow, that was so horrible. I don’t want to see that guy again,” and eventually come up with a narrative that they didn’t want to work with you anyway. To get ahead of their negative thoughts, give them immediate feedback. Don’t give them the chance to become demoralized and disengage from your process.

On the flipside, ask your interviewees to give their interviewers feedback after their process. After each interview on her platform, interviewing.io, Aline asks for feedback from candidates. This way, interviewers get to see what interviewees think of their questions, and the rest of the team gets to see how effectively the interviewers are selling the opportunity. When you look at this feedback, you get to see what parts of interviews resonate with and deter candidates. Did they like working with their future teammates? Do they wish they’d learned something new during the interview process? Did they feel like you asked cookie-cutter questions that didn’t give them insight into the company mission?

In this competitive market, you often need to sell before you evaluate. And when you do measure the qualifications of candidates, you can’t always rely on traditional recruiting methods like resume reviews and coding challenges. Technical talent wants to hear from you, but they may only listen when you find a way to set your company apart.

With Aline’s varied recruiting experiences, she has learned how, when, and where to have important conversations with candidates. To hear her advice about when to have the compensation conversation, listen to the full recording of her webinar here.