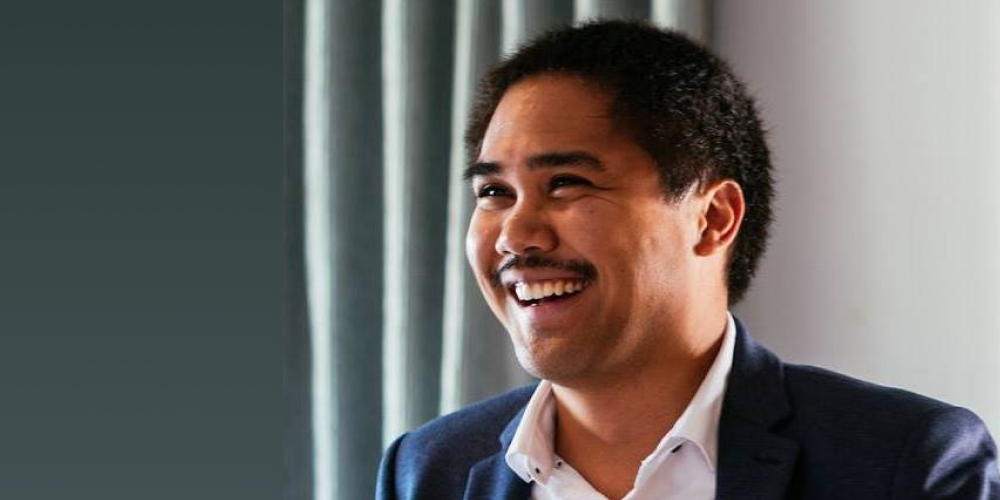 When you find an Applicant Tracking System that works for you and your team, it changes everything. Hiring speeds up, processes become more efficient, and you have the data you need to make better decisions. But what happens when you decide to change companies?

For Joe Mascardo, Recruiter at Hawke Media, the answer is simple—just introduce your favorite ATS to your new organization. In fact, since first using our ATS in 2014, he’s brought Lever to three companies.

So what’s been the big draw over the years? To find out, we sat down with Joe to chat about his history with Lever. Here are his top reasons for recommending our ATS everywhere he goes.

Like many recruiters, Joe fell into talent acquisition by chance. He was working at Dot & Bo, an e-commerce startup in San Francisco, when he was given the opportunity to switch from customer experience to recruiting.

His first system? Old-school spreadsheets. It was actually a colleague who’d been looking at Lever during the Series A phase of the company who convinced Dot & Bo’s CEO to adopt Lever. And although Joe had never used an ATS before, all it took was a quick tutorial and he was ready to go.

“He literally gave me a five-to-ten-minute intro on how to use it,” says Joe. “For someone who had never done recruiting before and never worked with an applicant tracking system… it was so easy and fluid to use.”

After Dot & Bo, Joe moved to Los Angeles and joined the team at interior design startup, Laurel & Wolf, as a client engagement coordinator. But the pull of talent acquisition was strong, and he found himself moving once again into a full-time recruiting role.

The company was already using an ATS, which, unfortunately, was failing to meet the team’s high-growth needs. So Joe persuaded the CEO to use Lever—helping with the implementation and taking the opportunity to put a sustainable recruiting process in place.

“We were using a different ATS at the time. While I thought it was pretty decent for an ATS, I was just like—this doesn’t feel as fluid as Lever,” says Joe. “[Lever] was getting a lot of good feedback from the managers. It was very intuitive, there wasn’t a lot of clicking around—since the design and UI provided such a strong overview of the candidate pipeline.”

After a stint at Headspace as a Talent Experience Specialist (with a focus on technical recruiting), Joe moved to Hawke Media. Once again, the company already had an ATS in place—but the system they were using made things complicated for the team. Candidates were often lost and the old ATS was really buggy.

Realizing that a change needed to happen, Joe talked to the COO and VP of Ops about Lever and was given the green light to proceed. He worked with the Lever team over the 2017 winter holidays to get everything set up in time for the New Year (a goal he was able to meet).

The results were immediate and impactful. In the quarter after their implementation of Lever, Hawke Media made 3X more hires.

And because Joe has been using Lever for years, he loves seeing how the team continues to make things better. “Lever is the type of ATS that will come up with updates that I hadn’t even thought of, in terms of efficiencies,” says Joe. “It’s like reading my brain for the future.”

#4: Reporting and talent analytics are accessible

Before Lever, it was difficult for Joe and the team at Hawke Media to get the information they needed to do reporting, especially for the executive team. With Lever, the team is now able to find exactly what they need, every time—and quickly understand what the metrics mean.

Joe appreciates that he has visibility into any pain points there might be in the recruiting process, as well as where people are getting stuck. And the fact that all his recruiting data is in one place, accessible for all, relieves any anxiety he has about working with numbers.

“Math is not my favorite thing,” says Joe. “I have a legitimate math disability, Dyscalculia. Lever somehow makes numbers incredibly easy to digest and so simple to pull reports… that’s huge.”

When asked by a former Headspace colleague to help Beyond Meat with its ATS selection process, Joe had no doubt which company he’d recommend: “If you want an ATS where you’ll do pretty minimal training, regardless of how tech-savvy someone is, and if you want a system that you can tailor for your team and for candidates… 100%, you want to use Lever.”

Ready to choose and implement the right ATS for your company? Start with our guide, How to Choose the Best Applicant Tracking System.

2 Factors Shaping the Future of Recruiting

How are talent professionals navigating the COVID-19 pandemic? We asked 700+ practitioners in the space and shared the results in our 2020 State of Recruiting Report. Here’s what we found, including the two fundamentals — personalization and adaptation — recruiters...
Read more

Lever, the leader in talent sourcing and relationship management software, today releases the Lever 2020 State of Recruiting Report. The report, based on the responses of 700 talent and HR decision makers in the U.S. and Canada, dives into the...
Read more

The European Court of Justice (ECJ) ruled on July 16, 2020, that the EU-US Privacy Shield framework is not a valid transfer mechanism for personal data between the European Union and the United States, on the basis that US national...
Read more